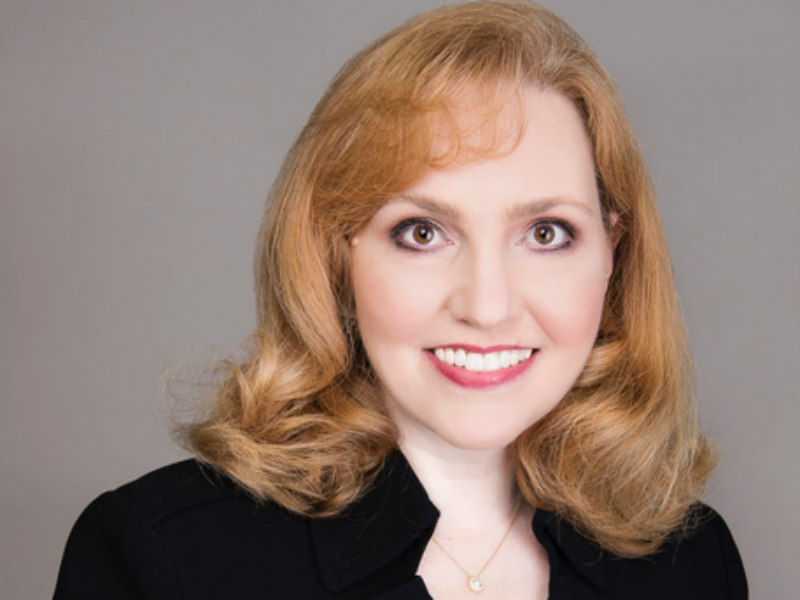 Vadala joined the team at Warner Communications in 2004, assuming increasing responsibility throughout her tenure with the agency, and having previously served in marketing and communications roles with such technology companies as Aspen Technology, Cognizant, and Pilot Software (now SAP).

“Erin is a phenomenal leader, strategist and creative thinker, and we are thrilled to have her as part of our team,” said Michael Young, President and CEO, Millwright Holdings. “Erin brings a wealth of knowledge, diverse industry expertise, and a broad view of integrated marketing communications to help our clients succeed.”