Please refer to our Privacy Policy for important information on the use of cookies. By continuing to use this website, you agree to this.
Home Latest Warrick Hazeldine Shifts To Non-Executive Chair Of Cannings Purple 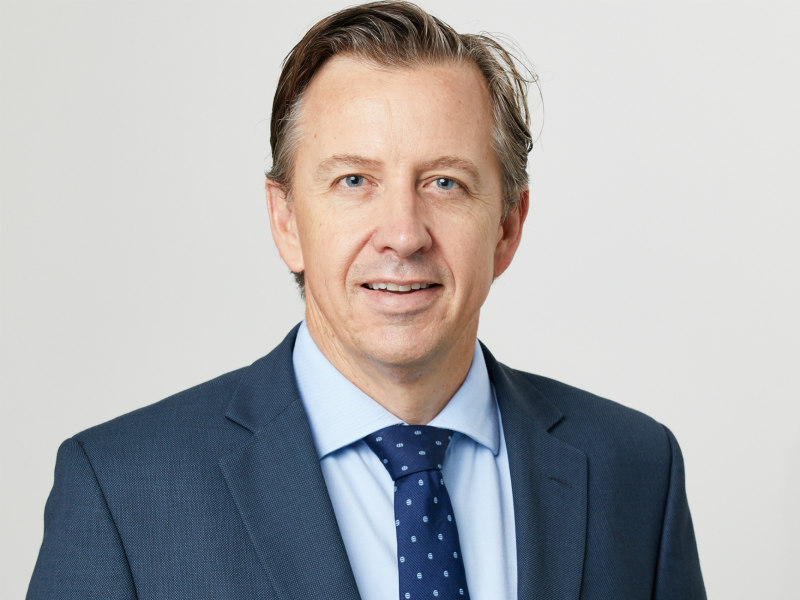 PERTH — Warrick Hazeldine, who founded Cannings Purple in 2004, has shifted to a non-executive chair role at the Australian corporate PR consultancy, with Annette Ellis replacing him as managing director.

Hazeldine's new role follows the retirement of Cannings Purple's former chair Keith Jones in January of this year. Hazeldine remains the largest individual shareholder in the firm, in which WPP AUNZ holds a 49% stake.

Hazeldine told PRovoke Media that he will pursue a portfolio career, including board positions at Curtin University's Advisory Council, Surfing WA and Global Lithium Resources. He added that Cannings Purple will continue to benefit from his counsel and network.

Ellis, meanwhile, takes on leadership after serving as CEO since 2017, and a team member since 2008. "The business will continue to benefit from her people-first approach and we look forward to her leadership in the years ahead," said Hazeldine.

Cannings Purple now numbers 40 executives and, significantly, did not make any layoffs in 2020, despite the pressure wrought by the pandemic. The firm was named Asia-Pacific Corporate Financial Consultancy of the Year in 2019.