Please refer to our Privacy Policy for important information on the use of cookies. By continuing to use this website, you agree to this.
Home Latest WE's Steve Kerns Joining Axicom As North America Managing Director
Diana Marszalek 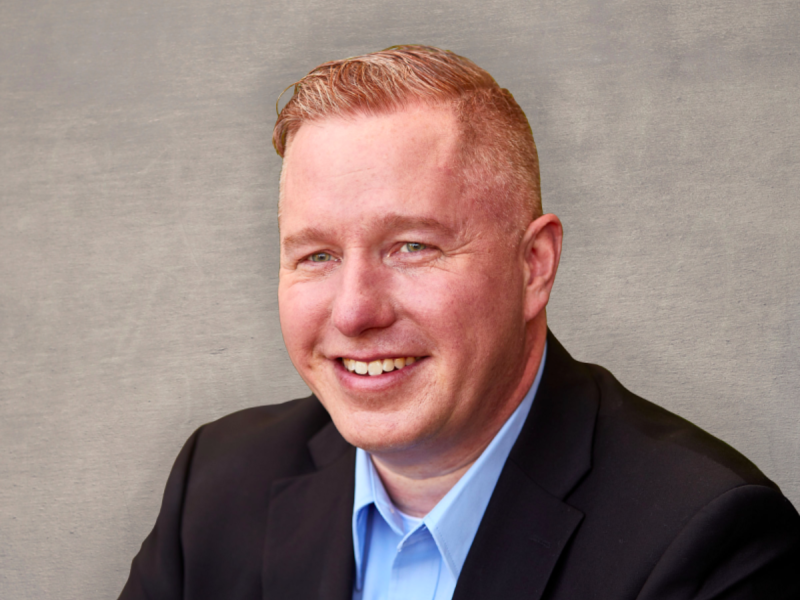 In the newly created executive VP role, Kerns will focus on advancing the growth of AxiCom in North America, which includes promoting a positive company culture and bolstering client services.

He is the most senior leader to join AxiCom’s North American operation since April when Katie Huang Shin, also a WE alumnus, was named the firm’s regional president.

“When I think about someone in the industry that has the incredible agency experience, and a track record of transforming an agency, Steve is top of mind,” Huang Shin said.

Kerns brings 20 years’ experience to the role, having worked in a range of agencies in San Francisco and Silicon Valley.

Since 2016, Kerns has served as WE’s San Francisco general manager and senior VP, overseeing both business and growing the office’s talent. Before WE, he held roles at Text100 and Bite Global (now Archetype), Edelman, FleishmanHillard, SparkPR and Ogilvy Public Relations.