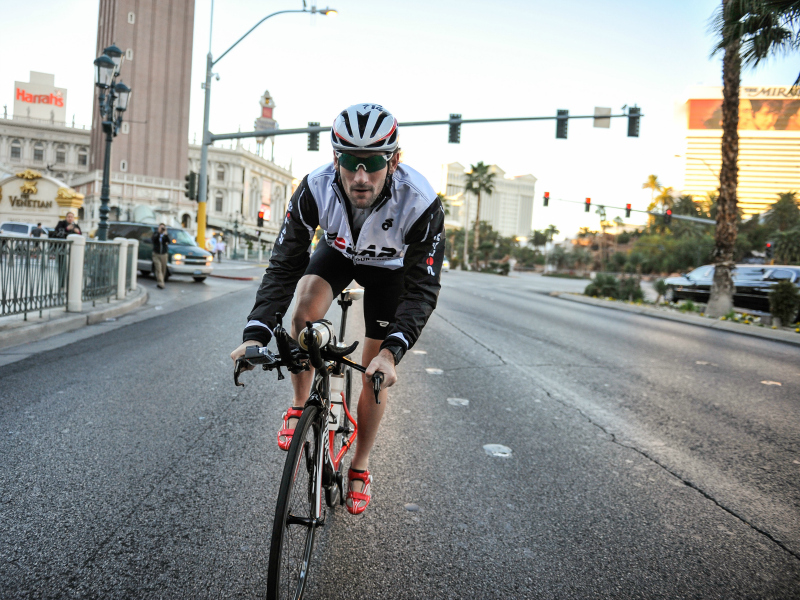 The heart monitoring company is looking to tap into the wider market popularity of activity trackers.

LAKE SUCCESS, NY — Wearable maker Polar has brought on Max Borges as it looks to gain US market traction in the popular activity tracker space.

Polar has been around since 1977, making it among the earliest consumer-facing heart rate monitoring companies. In those days, monitors were primarily used by hard core athletes, which has traditionally been Polar’s core market segment. Now wellness trackers have gone mainstream, as evidenced by Fitbit heading towards an IPO and Jawbone being sold in Apple stores.

“Part of what we’ve done in the past is talked too much about the heart rate monitoring aspect,” said Christopher Cesarini, senior group manager at Polar. “We need to move beyond that and talk to consumers in a new voice.”

This new voice involved parting ways with incumbent agency Cooper Katz and bringing on the $9.4m consumer tech boutique the Max Borges Agency to help tell its story through influencers and via experiential activations at trade shows and conferences, like CES.

The Finland-based company has a stronger market position in Europe than the US. Here, it stands to be known for more than just heart monitoring, but also GPS, step counting and lap tracking for activities like swimming, biking and running. Polar also wants more attention on its contribution to the space as an early innovator bringing wearables to market nearly 40 years ago.

“We absolutely feel like one place that we haven’t been strong is getting our fair share of coverage and we think that’s hurt us,” Cesarini added.

Cesarini first worked with Max Borges at CES earlier this year. Afterwards, he initiated a lengthy agency review process in which Max Borges emerged the winner.

“From our standpoint, Polar is a global innovator in this space,” said Max Borges EVP Michael Young. “Their core was professional athletes but now we are looking to connect deeper with those who lead active lifestyles.”

The influencer outreach will involve customized targeting to a range of people who fall into the active lifestyle category: personal trainers, coaches and those looking to shed extra weight, among others.