Please refer to our Privacy Policy for important information on the use of cookies. By continuing to use this website, you agree to this.
Home Latest Weber Shandwick Named MEPRA Middle East Agency Of The Year 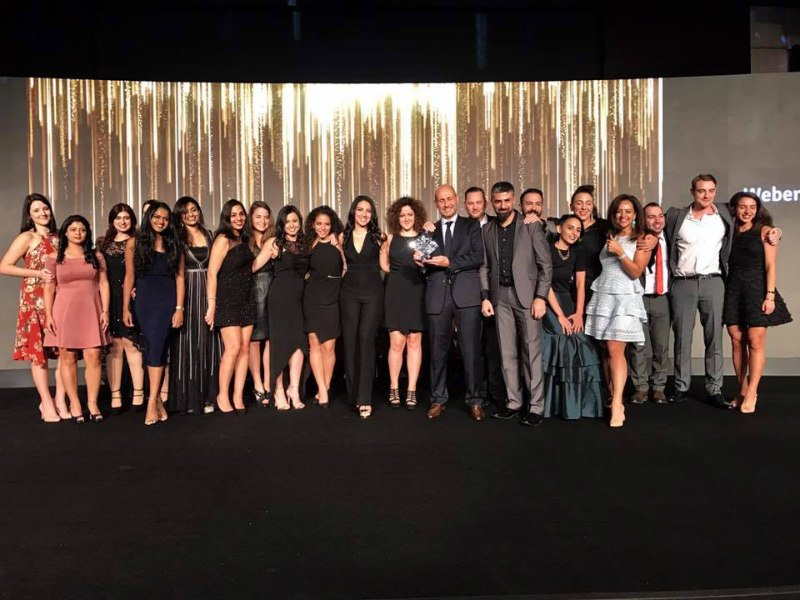 DUBAI — Weber Shandwick was named Agency of the Year at the 2017 Middle East Public Relations Association’s (MEPRA) annual awards last week, retaining the honour that it won in 2016 and 2014.

All told, Weber Shandwick picked up three gold awards, two silvers and the Outstanding Young Communicator of the Year award.

Dabo & Co’s co-founder Camilla d’Abo was named the recipient of the Chairman's award for her contribution to the industry.