Please refer to our Privacy Policy for important information on the use of cookies. By continuing to use this website, you agree to this.
Home Latest Weber Shandwick Named North American Agency Of The Decade 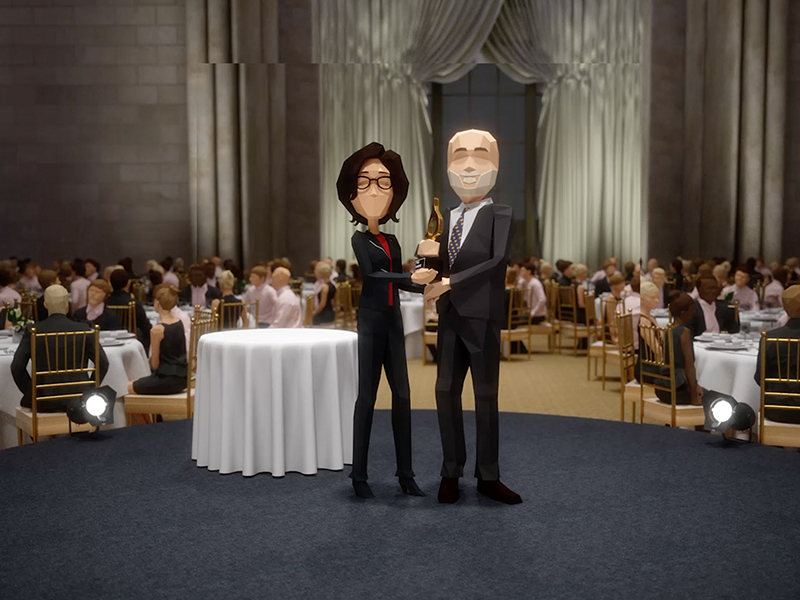 Weber Shandwick has been named North American Agency of the Decade at the 2020 North American SABRE Awards, prevailing over W2O Group in second place and M Booth in third spot.

All seven were honoured at today's virtual SABRE Awards. Analysis of each of the seven firms can be found here.

Weber Shandwick took top spot after securing Large Agency of the Year honors from this publication in 2015, 2016, and 2017— more than any other agency during the decade —and almost doubling in size from $480 million in our 2010 ranking to just under $900 million last year.

"If PRovoke's Agency of the Year honours are considered the ultimate benchmark of PR firm performance, then our Agencies of the Decade are the pinnacle of public relations achievement," said PRovoke editor-in-chief Arun Sudhaman.