Please refer to our Privacy Policy for important information on the use of cookies. By continuing to use this website, you agree to this.
Home Latest What Golin Learned From A Moment Of Cultural Insensitivity 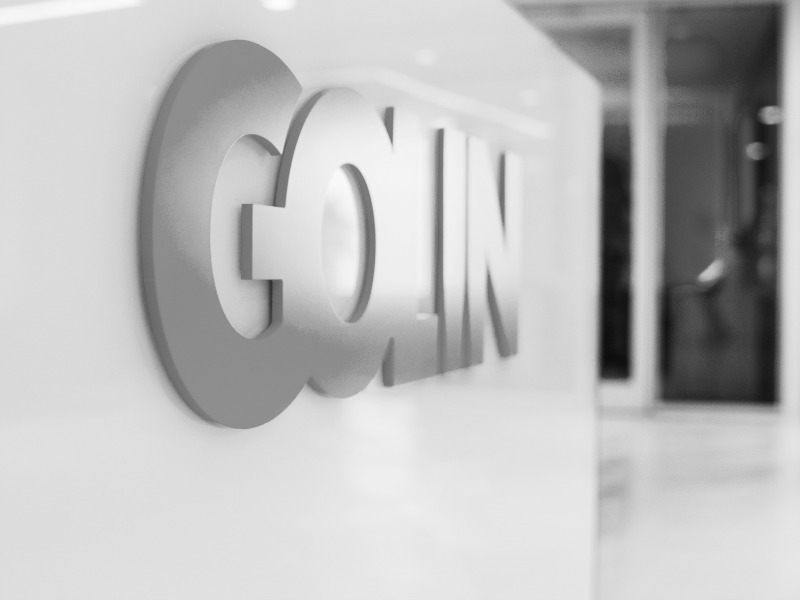 What Golin Learned From A Moment Of Cultural Insensitivity

After insensitive remarks from one of the agency's managing directors, a series of learnings and a greater understanding of "micro-aggressions."

CHICAGO—While leading a discussion last week designed to encourage greater understanding of the upcoming Cinco de Mayo celebrations, the managing director of Golin’s Chicago offended several of those in attendance by recalling a song from her earlier years in Texas that they considered culturally insensitive.

The complaints that followed triggered a quick apology, a weekend of introspection at the firm, and ultimately an acknowledgment that both Ginger Porter, who is also  president of the firm’s midwest region, and Golin needed to work harder on their diversity and inclusion efforts.

The problem arose on Thursday at an all-staff meeting, when some of those in attendance were shocked and disappointed by the song, which appeared to make light of a holiday that celebrates the Mexican Army's unlikely victory over the French Empire at the Battle of Puebla, which many Mexicans consider to be a source of great pride—and that some feel is not always taken seriously in the US.

The offense that the song caused was compounded when Porter asked one of the agency’s senior multicultural team members whether she was familiar with the song—although that individual was Cuban rather than Mexican. The song, referred to as “Pico de Gallo," references eating that style of salsa during Cinco de Mayo, along with other lyrics that add the letter ‘o’ to various words.

After several employees from the diversity, inclusion and belonging (DIB) council for Golin's Chicago office complained to Porter, she issued an apology on Friday morning: “My Cinco de Mayo song was not only unplanned but it gave the wrong impression…. It’s important that you know I do feel badly now that I understand your feedback…. It takes courage to tell your MD she’s not nailing it.”

She also tried to provide context for her remarks, explaining: “While some can take Cinco de Mayo and turn it into a complete mess of misinformed cultural stereotypes of tequila, sombreros and ponchos, our friends and family DID celebrate Cinco as a local neighborhood community for 7+ years…. It wasn’t a fake ‘Mexican’ holiday for several of our friends/family—it was a family gathering.”

That apology did not go far enough for some at Golin, who felt it failed to sufficiently acknowledge the hurt that racial and cultural insensitivity can cause, and were also disappointed that it was circulated only to members of the diversity and inclusion committee and not to all employees who attended the meeting. In an indication that subtle forms of insensitivity, also known as micro-aggressions, are increasingly less tolerated, the internal email was leaked to the Holmes Report.

An employee who asked to remain anonymous said the initial apology didn’t address packing all Latino employees under the Mexican banner. “[It] wasn’t circulated more broadly, which is important so all employees know this is not acceptable behavior,” the employee said.

Later on Friday afternoon, at the recommendation of members of the DIB Council, Porter offered a second apology that was sent office-wide. This time, Porter dropped any explanation behind the song and instead focused on the apology. “My Cinco de Mayo song was only not unplanned, gave the wrong impression — and was flat out wrong. Please accept my sincere apology.”

In a conversation with the Holmes Report yesterday, Porter acknowledged mistakes in the initial response and said there have been “layers of learnings” since then.

“It was a mistake for me to race to make an apology and to make it about me,” she said about the initial email. "I put this issue squarely back on their shoulders. That’s a mistake that I regret. I needed to be validating their concerns.”

Angela Chitkara, PR track director at The City College of New York, has recently published a series of studies on inclusion at PR agencies. She said that over time micro-aggressions contribute, not only to employee stress, but also turnover.

"Maintaining a culture of inclusiveness means a constant recalibration by the internal stakeholders of an organization and brand. People often leave organizations because of the lack of inclusion,” she said. "That’s why it is important that the CEO sets the tone and middle managers can communicate the values of the brand and organization."

Golin management emphasized that Porter played a lead role is establishing the diversity, inclusion and belonging council in the Chicago office, and in prioritizing cultural sensitivity as an issue for the firm, while acknowledging that even well-meaning individuals can inadvertently cause offense with inappropriate remarks.

On Sunday evening, one of Golin’s three co-CEOs, Gary Rudnick, sent his own email to all Chicago staff, intended to build on Porter’s apology by focusing on learning and moving forward--including concrete steps to avoid such incidents in the future: “Many of you attended the Chicago staff meeting late on Thursday, where among several great updates and presentations, there was also a moment of cultural insensitivity that I hope we can all learn and grow from….

“While these circumstances are unfortunate, it’s also evidence of just how much more work we have to do as a company in the area of cultural sensitivity and awareness. Well-intentioned people don’t always realize the impact of their words or actions, and many of us are guilty of saying and doing things that have a negative effect on others.

“In that spirit, Ginger has volunteered to enroll in outside cultural sensitivity training, along with the rest of our senior management team. In addition, we will continue to drive towards a more inclusive culture through a number of efforts including the establishment of active DIB Councils in every US office; continuation of our empowerment meetings and trainings; and the expansion of our Have Her Back efforts and events. Our leadership team has also been looking at how we can take things to the next level, and we will have some exciting news to share in the next few weeks.”

“This is not about a single incident or comment. We MUST be more mindful as leaders and colleagues, while pushing and encouraging each other to improve and succeed together.”

Golin chairman Fred Cook also issued a statement to the Holmes Report: “Ginger Porter is one of our most compassionate and caring leaders. Unfortunately, even the most well-intentioned people sometimes make mistakes that offend other people.

“She was devastated when she learned from our D&I committee that words she spoke and wrote had a negative impact on members of her team. She immediately apologized to the committee and the rest of her staff…. At Golin, our open, honest culture is our most important asset and we will continue to work diligently to preserve and improve it.”

Aarti Shah and Paul Holmes contributed reporting to this article.