Please refer to our Privacy Policy for important information on the use of cookies. By continuing to use this website, you agree to this.
Home Latest With No US Team in the 2018 World Cup, US Brands Retool Marketing 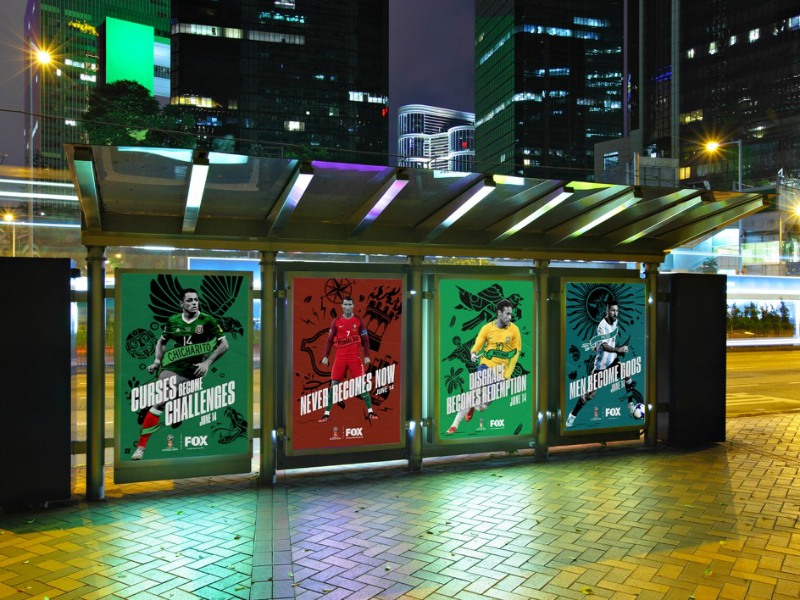 With No US Team in the 2018 World Cup, US Brands Retool Marketing

US marketers are expected to focus on the World Cup’s global appeal and the diversity of its biggest fans this year since the men's national team was disqualified for this summer's event.

Last October 10 was a dark day for US soccer boosters, the legions of brands and sponsors whose plans to cash in the men’s national team playing in this summer’s World Cup bit the dust when the squad was disqualified for the first time in 32 years.

“Clearly the US not being in the World Cup is a big disappointment,” said Taylor COO and managing partner Bryan Harris, adding that “despite what some people think” Americans’ interest in the game has surged. “The level of excitement around Team USA in recent World Cups has grown exponentially.”

Yet, with no time to wallow in the what-ifs, companies with vested interest in capitalizing on the World Cup (And who wouldn’t? Broadcasts of the 2014 tournament reached 3.2 billion people worldwide and 105.3 million in the US, according to a Kantar Media report) quickly rejiggered their marketing strategies to maximize the event, industry watchers say.

Panini, the company that's behind FIFA World Cup collectible stickers, for instance, put on hold big plans to maximize its exclusive relationship with Christian Pulisic, the emerging face of American soccer, around the event. “We thought this would be his coming out party,” said Jason Howarth, VP of marketing for Panini America. Instead, the company is focusing its US efforts on reaching Hispanic communities.

Fox Sports, which shelled out whopping $200 million to air the tournament in the US, faced big financial blows if it didn’t come up with a way to rally fans who lost interest with American hopes. In turn, Fox ramped up the Root for Your Roots campaign it rolled out in April in partnership with the genetic testing company 23andMe. Although Fox had considered the idea early on, the multifaceted initiative — centered around the idea that people who know their ancestry are more likely to watch the World Cup when their countries of origin are in the game — was solidified given the turn of events.

“It took a new level of importance internally when the US went out in October,” said Whit Haskel, Fox Sports senior VP of brand marketing. “It just makes sense this day and age when we celebrate the fact that we are all connecting.”

Budweiser’s Light Up the FIFI World Cup campaign, its biggest in history, will include digital and experiential marketing in the US — but not its TV spots. Members of the US men’s team are notably absent in Coke ads; They feature women’s soccer star Alex Morgan versus members of the men’s team.

All of which point to what marketers expect to be the pervasive move by brands to ditch the idea of galvanizing patriotism around the team and its most marketable players — guys like Michael Bradley, Jozy Altidore and Clint Dempsey — in favor of focusing on the World Cup’s global appeal, and the diversity of its biggest fans.

A large part of doing that involves targeting Hispanic Americans, many of whom are big boosters of teams from places across Latin America, which handily also employ some of the sport’s top players.

That focus is showing up in campaigns’ content as well the markets in which they are being deployed — the kind of cities and neighborhoods where bars and restaurants will be rocking during pertinent games.

Panini, which is the exclusive FIFA licenser, for example, has identified 34 US cities with big-league interest in soccer, which is where the company will focus the marketing of its 2018 stickers, Howarth said.  The company launched this year’s collection at an event with the retired Mexican soccer star Pável Pardo.

Anheuser-Busch is using the occasion to promote its Mexican brand Estrella Jalisco, the official beer of the Mexican National Team, with a campaign calling on all North Americans to rally around the Mexican team — the continent’s only team with a spot in the games.

“It’s a pivot on target marketing,” said Joe Flores, an MWWPR sports practice head. “It’s more a celebration of how the beauty of the game and global competition brings us together more than any singular sport."

Also easing the blow for brands is the fact that most of the big names that sponsor US soccer — Coke and Nike among others — also sponsor the sport globally, meaning their marketing plans didn’t end with the US’s October loss, said Joe Favorito, a sports marketing vet who’s handled communications for the New York Knicks and Philadelphia 76ers among others.

“It’s not like the US has made it to the finals time and time and time again,” he said. "So anyone who is invested in soccer is banking on the fact that there are millions of people from all over the world who live in USA, and young Americans, who will be watching all the way through.”

None of which is to say there won’t be long-term fallout from the US failing to qualify for the Cup.

Matt Lalin, co-founder of the agency Starpower, said he believes the American men’s team stands to lose sponsors’ support moving forward if it doesn’t take steps to up its game. And since sponsors tend to strike deals with teams two, sometimes three years in advance, the squad better get moving fast, he said.

“There is no way it can’t have some blowback as brands figure out where to spend their dollars,” Lalin said, adding that women’s soccer or the Mexican team are viable alternatives.

“Brands want to partner with successful brands,” he said. “And something’s not working.”

Others, however, are choosing to keep the faith in the game as a whole, and the power of the World Cup, which has reach second to none.

“The beauty of soccer in the US is there is such a diverse representation of nationalities, and people are passionate about their heritage, so there is still an enormous interest in and excitement around the World Cup that is powerful,” Harris said. “ There is opportunity to tap into that passion.” 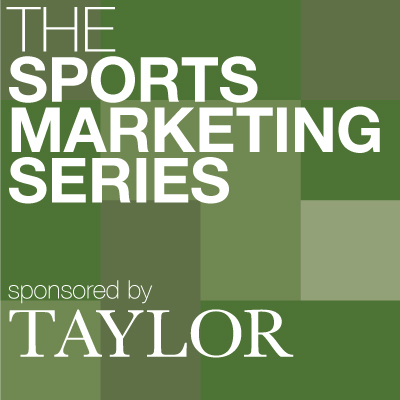