Please refer to our Privacy Policy for important information on the use of cookies. By continuing to use this website, you agree to this.
Home Latest With Spry, The PR Industry Could Join The Gig Economy 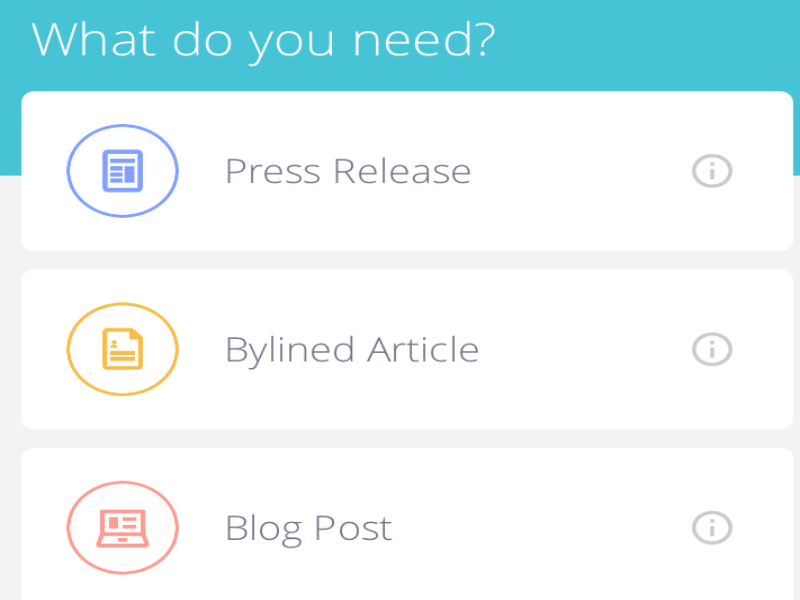 With Spry, The PR Industry Could Join The Gig Economy

NEW YORK — Two former Porter Novelli execs are aiming to combine the sharing economy with the PR industry with the launch of a new app, called Spry, that connects agencies and creatives much like the way Uber finds riders a lift.

Although Spry is based on common tenets of the gig economy — efficiently connecting contractors and employers on-demand — the service does include human (as well as computer) vetting of freelancers, and the work they produce, to ensure credibility, quality and originality, she said.

Wednesday’s launch comes after a six-month beta test of Spry. The app, which was incubated by Omnicom PR, is currently available only in Apple devices but will launch on Android and desktop this quarter, the company said.