Please refer to our Privacy Policy for important information on the use of cookies. By continuing to use this website, you agree to this.
Home Latest Woolworths Peter O'Sullivan To Receive Individual Achievement SABRE 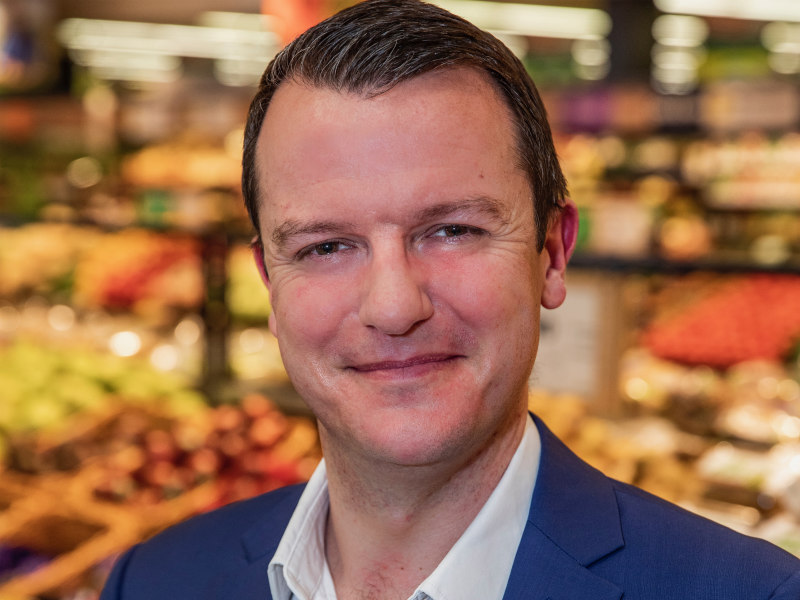 For the past five years, Peter O’Sullivan has been leading corporate communications for Woolworths—consistently named one of Australia’s most respected companies.

For the past five years, Peter O’Sullivan has been leading corporate communications for Woolworths—consistently named one of Australia’s most respected companies—and has been a permanent fixture on our Influence 100 list of the world’s most influential in-house communications professionals. This year, he adds a SABRE Award for Outstanding Individual Achievement to his already overflowing trophy cabinet.

O’Sullivan began his communications career as a former broadcast journalist and news producer in Australia working for ABC News, PRIME and Sky News. He moved to London, and the PR business, in 2001, working in agency leadership roles including head of news for TVC Group London. On his return to Australia he led the New South Wales market and the national consumer business for PPR and later serves as managing director of Frank PR in Australia.

During that time, he worked on key client brands including Emirates and McDonald's.

Five years ago, O’Sullivan joined Australia’s largest retail group Woolworths to lead public relations for its supermarkets business. Now part of the group executive and brand and reputation leadership teams, he is responsible for leading external communications (media relations and PR) for the entire Woolworths Group as well as leading the group's community programs and sponsorships.

Over the past two years, the Group has been recognised as the most trusted and valuable brands on the back of Woolworths' response to the COVID-19 crisis, which Australian corporate and financial PR guru Robyn Sefiani hailed in these columns last year: “Woolworths CEO Bradford Banducci has been highly visible, letting Australians know we have enough food (and toilet paper) for everyone, and that aggressive behaviour will not be tolerated. He also made a generous offer to the CEO of Qantas after two-thirds of the airline’s staff were stood down: inviting Qantas employees to take up jobs stacking supermarket shelves and providing customer service at Woolworths.”

Adds Menreet Kaur, who leads PR and integrated campaigns for eBay in the UK: “I’ve had the pleasure of working with Peter for many years both in agency and in-house roles where he’s been an inspiring leader, mentor and friend. He has one of the sharpest minds in the communications industry and plays a critical role in continually reinventing public relations to drive positive commercial outcomes alongside business reputation.

“Peter leads his team by example and devotes a significant portion of his energy in nurturing and developing the next generation of leaders who will continue to shape and drive the industry forward. He knows that relationships and people are the key to success and he operates with deep empathy and respect.”