Please refer to our Privacy Policy for important information on the use of cookies. By continuing to use this website, you agree to this.
Home Latest World PR Report: Talent Is Still A Challenge, Industry Is Still Not Rising To It 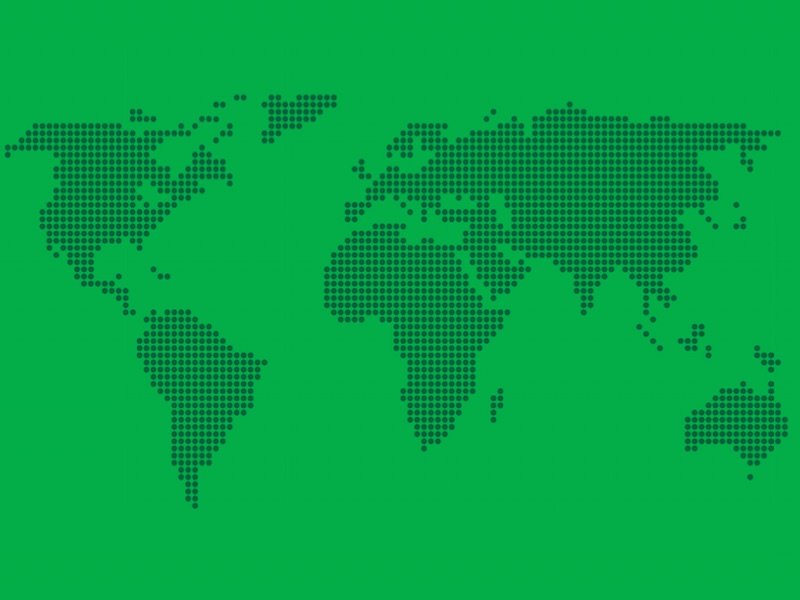 World PR Report: Talent Is Still A Challenge, Industry Is Still Not Rising To It

Recruiting and retaining top talent is still the most urgent challenge facing public relations leaders—but there is little evidence that they are changing their practices in ways that will help them meet that challenge.

LONDON—Recruiting and retaining top talent is still the most urgent challenge facing public relations leaders—but there is little evidence that they are changing their practices in ways that will help them meet that challenge, based on the findings of the 2020 World PR Report, released last week from ICCO.

When asked whether there was a plentiful supply of talent in their markets, survey respondents expressed concern (an average response of 5.7 on a scale of one to 10), with Africa and the Middle East most pessimistic (4.6), followed by Asia-Pacific (5.1), North America (5.5), and the United Kingdom (5.6).

But when it comes to challenges facing the industry, "Talent is number one," says ICCO chief executive Francis Ingham. "Though all regions of the world except one say that there is a plentiful supply of talent, we simply do not attract and retain enough of it. At every level of the industry, and in every region of the world, we have a talent problem…. The reason we fail to recruit and retain the very best is perfectly simple—we do not pay enough. And we do not pay enough because we charge clients too little.”

The biggest talent-related challenge, respondents said, was retaining key talent, cited by almost half (48%) of those surveyed. A third (33%) said they were challenged by training and developing junior and mid-level staff, while almost as many admitted difficulties in hiring mid-level staff (32%) and finding people from non-traditional backgrounds (30%).

Asked whether the PR industry was doing a good job of sourcing talent from outside the industry, respondents were even more pessimistic, with an average score of 5.1 out of 10. Even more alarming, respondents from the most developed markets—the UK (4.7) and North America (4.8)—were the most pessimistic.

And yet, when PR industry leaders were asked in which of 10 areas they expected to see increased investment next year, professional development ranked dead last, cited by just 12% of respondents—one reason, presumably, why retaining key talent ranks at the top of respondents’ concerns.

And when asked where they expected to source talent this year, the most common answer was from rival agencies (70%), followed by another traditional source: journalism (51%).

By contrast, 42% said they expected to hire new people from graduate programs, 32% said they were looking for talent from advertising and marketing agencies, 22% were interested in people with research and analytics experience; 20% were sourcing talent in corporate communications and other in-house roles; and 15% were seeking people at other professional services firms.

This was despite the fact that, when asked about the most relevant skills for new talent over the coming decade, 44% cited research, insight and planning, and 42% cited data, measurement, and analytics—the two most common answers. Other talent needs will include creativity (37%), crisis counsel (28%), and multimedia content creation (22%).

Asked about the challenges of recruiting talent from outside the industry, 52% said that salary expectations were too high, while 36% cited a lack of interest from potential recruits. Other issues included lack of transferable skills (35%), the difficulty of finding quality, good value recruitment consultants (30%), a lack of willingness to change the status quo (30%), and reluctance to invest in retraining (26%).

Finally, many regions express concern about employee diversity, and specifically whether “the diversity of people working in PR in your region is reflective of the ethnic demographics of the population in your region.” While respondents in Africa and the Middle East were most confident (7.2), respondents from the UK (3.2) and North America (4.2) expressed the highest levels of concern.