Please refer to our Privacy Policy for important information on the use of cookies. By continuing to use this website, you agree to this.
Home Latest Xiaomi's Manu Kumar Jain To Receive CEO Of The Year At SABRE South Asia 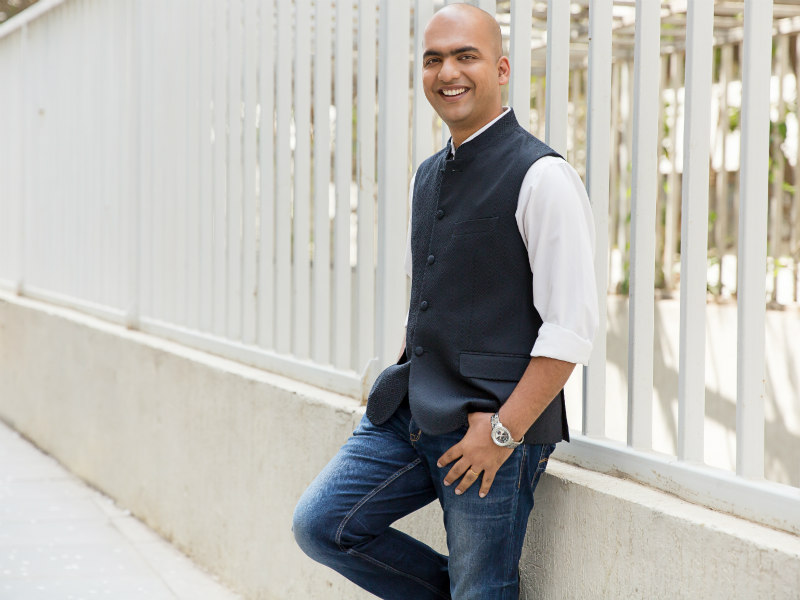 The Award follows Xiaomi's meteoric rise to become India's leading smartphone brand. The 37-year-old Jain has led Xiaomi since establishing its Indian operations as its first employee in 2014, after earlier co-founding leading e-commerce portal Jabong.com in 2012.

In 2017, Jain was also appointed global VP at Xiaomi and has outlined aggressive growth plans for the Chinese company in India.

Jain started his career with McKinsey & Company as an engagement manager. He graduated from IIT Delhi in 2003 and received his post graduate degree in business management from IIM Calcutta in 2007.

Jain has also received numerous awards and accolades, including being named to Asia One’s Most Influential Indians Under 50 in 2017; Fortune 40 Under 40 for four consecutive years; The Economic Times 40 under 40 in 2016, and GQ India's Most Influential Young Indian in 2015.