Please refer to our Privacy Policy for important information on the use of cookies. By continuing to use this website, you agree to this.
Home Latest Zain Habboo Departs UN Foundation To Join Fenton As Chief Digital Officer 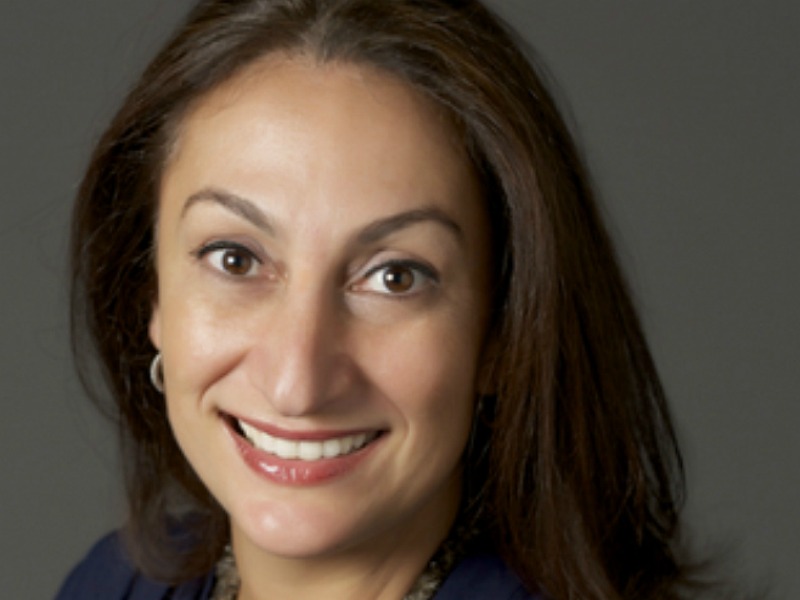 Habboo joins the firm from UN Foundation, where she served as senior director of digital and multimedia strategy for four years. During her time there she became known for creating award winning viral campaigns including #UNselfie, #Instacorps and #HappyDay as well as the Social Good Summit.

In her new role Habboo will oversee digital strategy across the social change agency's four offices in New York, San Francisco, Los Angeles and Washington, DC, where she will be based.

"I am so excited about what Zain can do for Fenton's clients," said Wyskida. "Zain is a big thinker with a track record of innovation and creativity. She's a force for good who brings leadership to Fenton and to our wider community."

Habboo's 20-year career has had a diplomatic and social impact focus. She has digital, print and social media experience building content and developing media and marketing strategies for nonprofit and for-profit organizations.

Prior to the UN Foundation, Habboo spent 14 years at the National Geographic society in digital strategy and production. There, she began as an illustrations coordinator, advancing through several positions before spending nearly three years as director of digital media.