Please refer to our Privacy Policy for important information on the use of cookies. By continuing to use this website, you agree to this.
Home Latest Zendesk Hires Dushka Zapata As VP of Communications 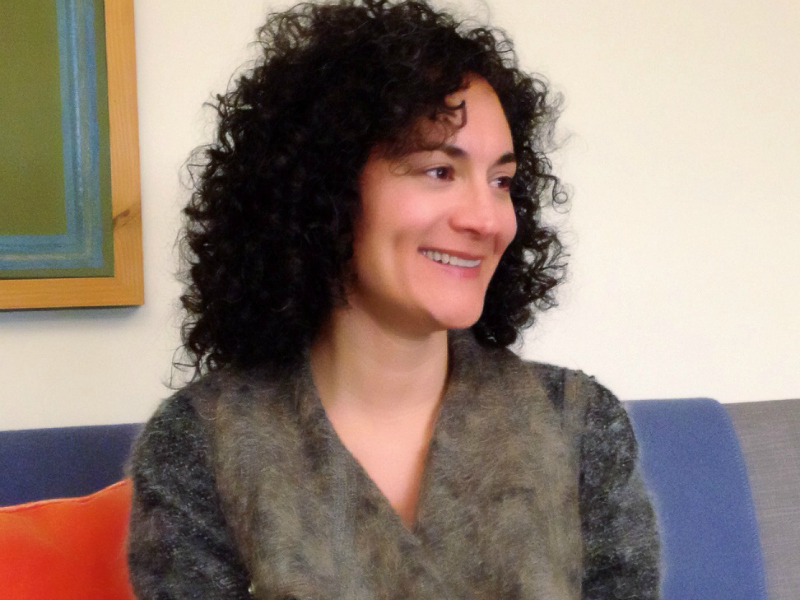 Former VP of communications Matt Hicks, who has been with the company since 2014, transitioned to a new role supporting CEO Mikkel Svane last December. He will continue on in that role.

Zapata joins as the company is ramping up for its user conference Relate in New York later this month. Zendesk works with Allison + Partners.

"Zendesk initially hired me as a contractor and our relationship evolved from there," Zapata told the Holmes Report. "I joined full-time because I love the people that I work with and feel I am already p art of the team."

After leaving her role as head of the West Coast for Ruder Finn in early 2016, Zapata shifted gears to focus on executive coaching, personal brand development, media and presentation training, and message development. During that span she also published several books that are a compilation of personal essays. Before Ruder Finn, Zapata held senior positions at Ogilvy and Edelman.