Please refer to our Privacy Policy for important information on the use of cookies. By continuing to use this website, you agree to this.
Home Latest Zendesk Hires Outcast's Alex Constantinople As CMO
Diana Marszalek

Alex Constantinople has left Outcast after nearly a decade as CEO to lead marketing for customer software company Zendesk. 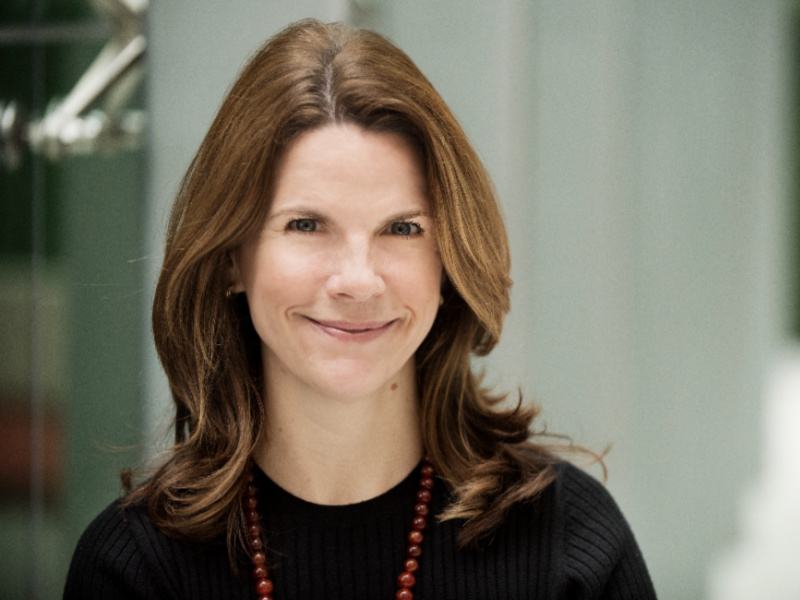 SAN FRANCISCO — After roughly a decade, Alex Constantinople has stepped down from her role leading Outcast as CEO to join Zendesk as the software company’s chief marketing officer.

Constantinople’s remit includes helping define, evolve, and align Zendesk's strategy and its overall messaging and positioning in the market. Further developing the company’s brand identity also is among her charges.

“I’m thrilled to be joining the Zendesk team, and to lead a marketing organization that is known for building and delivering brand experiences their customers love,” said Constantinople. “There’s so much opportunity ahead for the business to keep shaping the future of customer service, particularly as it builds off last year’s $1 billion revenue momentum and history of continued high, long-term growth.”


Constantinople is joining Zendesk after nearly 10 years as CEO of tech-focused Outcast. Earlier in her career, she led communications for all of Wired Magazine’s editorial divisions including Wire.com and Reddit.

Zendesk is bringing Constantinople on board in conjunction with other efforts to better position the company for growth, including naming two new board members — Brandon Gayle, who oversees brand and communications for the San Antonio Spurs, and Steve Johnson, VP of user experience at Netflix.

“As we move into this next growth phase at Zendesk, it is going to be more important that we build a sense of purpose and long-term vision into our product, team, customers, and communities. We’re excited to have Alex join our leadership team, and Brandon and Steve join our board on this journey,” said Mikkel Svane, the company’s CEO, chairman and founder.