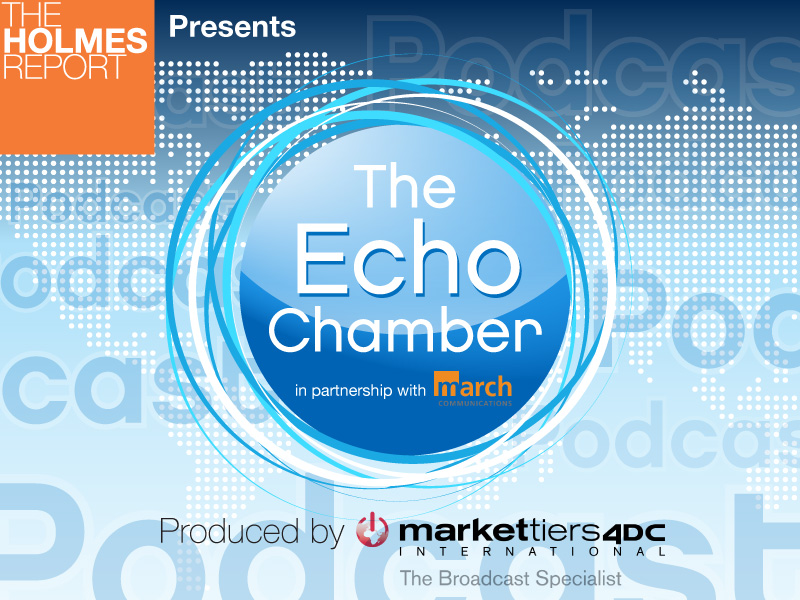 Holmes Report editor Arun Sudhaman previews next week's Cannes Lions with a host of industry figures. Daniel Franklin, executive editor at the Economist, discusses the title's expanded presence at Cannes, along with how marketers are grappling with the rise of technology. Vikki Chowney from H+K Strategies previews her highlights from the 2016 festival, including the curious appearance at Cannes of Katie Hopkins.

The Echo Chamber podcast is produced by Markettiers4DC and sponsored by March Communications, producer of the Hacks & Flacks podcast.