Please refer to our Privacy Policy for important information on the use of cookies. By continuing to use this website, you agree to this.
Home Longreads “Death By A Thousand Cuts” — The Talent Fallout From Brexit
Holmes Report

“Death By A Thousand Cuts” — The Talent Fallout From Brexit

Could Brexit have a chilling effect on London’s position as the centre of European PR? 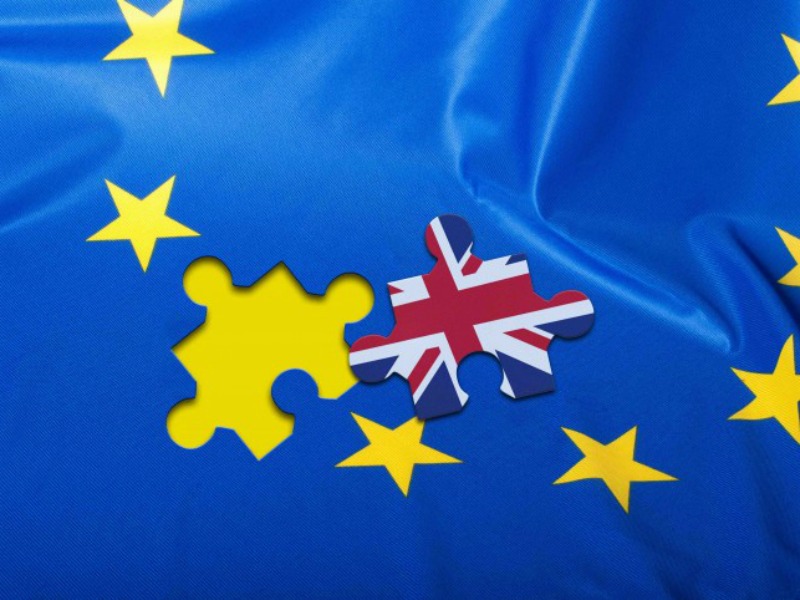 LONDON — The UK is due to leave the European Union on March 29, 2019 at 11pm UK time. But with the political machinations still in full swing, the future is far from certain.

Deal or no deal, the UK’s proposed exit has already impacted the European PR industry’s talent recruitment and retention efforts, and in the long-term, some warn it could have a chilling effect on London’s position as the centre of European PR.

“Panic and shock” were the PR industry’s initial responses to the outcome of the UK’s referendum in June 2016, says Capstone Hill Search’s president Jamie McLaughlin.

“Agencies shut up shop. Some hiring decisions were deferred, others pulled. That gave way to paralysis,” he says. This feeling thawed when the Mayor of London announced the city would remain open for business. But as political chaos became the new norm, “Brexit became an abstract concept and businesses started to hire as they normally would until a decision was made either way,” McLaughlin says.

This “business as usual” approach is exactly how pan-European agency Ballou is operating, says its chief executive Cordy Griffiths: “Everyone is holding their nerve at the moment. We haven’t frozen recruitment at all – we’ve been winning clients and we need staff to service them.”

But the industry is becoming more cautious as the final decision nears. “Traditionally January is a busy time of year for recruitment. Now we are only days away from a decision, it has been a much slower start to the year,” says McLaughlin.

While agency bosses like Griffiths, and clients including Telefonica UK’s director of corporate affairs Nicola Green, say the impact of Brexit on talent has been small so far, both are preparing their businesses for the possibility of a big change in the future, and there are already signs the ground is shifting.

Any red tape that prevents free movement of talent could be problematic because, as Telefonica's Green says, “like all successful businesses, we want to be able to hire the best talent in the UK and beyond.”

Unfortunately the talent pool is already shrinking. As Griffiths, who has offices in Berlin and Paris, explains, the decision has negatively impacted staff morale in Europe. “Our European employees feel a bit dismayed – they think their colleagues are abandoning them. We are a familial agency and there’s a lot of traffic between offices for meetings, so it’s weird to have the UK stepping out of that. Emotionally people feel sad about it,” she says.

Others are choosing to vote with their feet. Many employees of European origin are leaving the UK, coupled with a decline in applications from European candidates for UK roles. As the chief executive of UK comms agency Red Brick Road David Miller says, “within twelve months of the Brexit referendum, some of my staff from Europe had left the business, with one saying he 'no longer felt welcome' in the UK. That really stuck with me. Since then, we’ve received very few European applicants for vacancies.”
"Some clients have suddenly said the UK isn’t relevant any more – they are looking to our French or German offices instead"
McLaughlin has observed the same trend, with a rise in candidates asking for roles back on the continent. “We’re definitely seeing a flow of people going back to Europe to the main hubs like Paris and Berlin. I’m also seeing a decline in applications for UK roles from overseas,” he says.

To minimise disruption, clients and agencies should be mindful of these feelings and communicate regularly with affected staff to ensure they feel appreciated and supported. Businesses also need to stay abreast of the latest political developments. As Green says, “It was good to see the government announce recently that the £65 administration fee will be waived for EU nationals looking to confirm their status. Our human resources team are always on hand to support our staff with questions they have about the process.”

The other critical change has been the decision by companies to cut back on work while uncertainty remains, or shift business to other European cities. Recently, Sony announced it will move its headquarters from the UK to the Netherlands to avoid Brexit disruption and British brand Dyson will move to Singapore (although it claims this is unrelated to Brexit). They are just the latest businesses to relocate.

Griffiths has first hand experience of companies changing business plans. “After the referendum a couple of prospects started chipping their business plan or moving their headquarters to Europe. Some clients have suddenly said the UK isn’t relevant any more – they are looking to our French or German offices instead,” she says.

This drop or switching of client spend is having an impact on job roles. “I’m seeing senior creative Europe-wide roles, which would have traditionally been hired in London, shifting to Berlin or Amsterdam. Both clients and agencies are considering different markets,” says McLaughlin. He adds that Paris and Dublin are also on companies’ radars as alternative locations. International businesses could also save money by shifting roles to Europe where salaries tend to be lower due to the lower living costs.

Companies and agencies are also offering more short-term contracts, so freelancers are more in demand to cover existing work without businesses having to provide long-term staff commitments.
"The industry is not noticing the changes. The fear is not a talent shortage, more an employer shortage. It will be death by a thousand cuts."
Ballou PR hasn’t increased its freelancer headcount yet, but is open to the possibility in future. “Most of our clients tend to be on retainer contracts, but if we crash out of Europe with no deal, we might want to cushion ourselves a bit by hiring more freelancers,” says Griffiths.

London to Become a Second-tier Market?

London’s dominance of the European PR market, and the nature of the industry, may have insulated it from the worst effects of uncertainty in the short-term. While PR is a very fluid industry, strong contacts with the local media and stakeholders still matter. “We need UK specialists in London,” says Griffiths.

The UK is also an English-speaking market, which gives it a competitive advantage, and is also seen as the gateway to Europe for international businesses, meaning important decisions are made there.

But McLaughlin believes this thinking is dangerous because it is breeding complacency: “In the long-term, Brexit will have a grave effect on UK PR – London could become a second-tier market. Half the problem is that the industry is not noticing the changes. The fear is not a talent shortage, more an employer shortage. It will be death by a thousand cuts.”

'Battening Down the Hatches'

Brands and agencies are preparing for the future, but are waiting for the real details to emerge. “This is a watch and wait situation,” says Griffiths. “We have identified lines in our budget that we can cut if the worst case happens and there’s a sudden downturn. We’re battening down the hatches as we wait to see whether the hurricane is coming or not.”

But while the threat of a political storm is real, Green cautions against being too narrowly focused on it at the expense of other threats. “There’s a tendency to view Brexit as the overriding prism for everything. But in reality there are many other factors that have greater implications on whether our industry continues to thrive,” she says.

Whether the hurricane hits or not, the talent forecast will become clearer in the coming weeks. 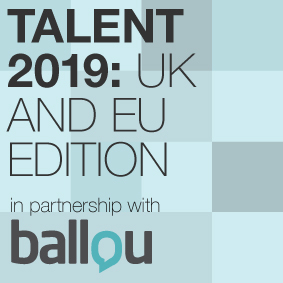