Defining communications broadly to include digital, content marketing, thought leadership as well as traditional PR, The Hoffman Agency knows how to differentiate brands and deliver air cover for sales. With a heritage in the technology sector, the firm’s work today cuts across a range of industries.

For clients with global needs, the company operates in Asia Pacific, Europe and the United States. Unlike traditional agencies handicapped by their silo structure, The Hoffman Agency applies a collaborative approach to implementing multi-country campaigns. This leverage of content and thinking across geographies ultimately generates better results.

While campaigns vary by client and industry, all share one theme: the creation of content that reflects the tenets of storytelling. This means developing narratives that prompt journalists to write and target audiences to read — a far cry from the “corporate speak” that satisfies internal stakeholders. Toward this end, the firm conducts storytelling workshops for internal communicators, executives and employees.

Such progressive thinking extends to tactics such as influencer relations. Often, PR professionals fall into the trap of contacting influencers only when they need something, usually a briefing and coverage, resulting in a transactional relationship. The Hoffman Agency makes a point of contacting influencers specifically when clients DON’T need something. These types of interactions cultivate stronger relationships.

Even on the operations side, The Hoffman Agency walks to a different drummer. Eschewing the traditional focus on the financial side — measuring account people based their “billability” — the firm adheres to the belief that if you deliver great work to the client, financial performance will follow (as opposed to the numbers being the lead pin). Named PR Agency of the Year in both the United States and Asia by PRWeek magazine, the Agency operates eight offices worldwide, covering Asia Pacific, Europe and the United States. 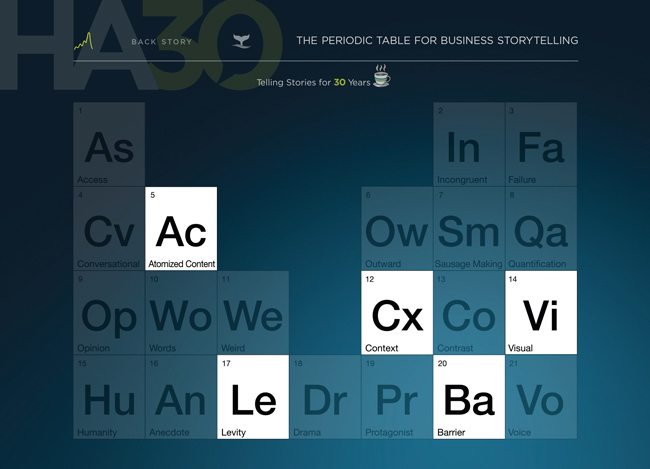 The Hoffman Agency was also recognized as a finalist in The Holmes Report’s 2017 North America Technology Agencies of the Year.

The ultra-competitive Silicon Valley PR market tends to reward two types of firm: the titans that have ruled with their seemingly unbreakable networks and, of course, the hot boutiques of the moment. This is a market that can be unforgiving to the firms that fall in-between — which makes Hoffman’s Agency comeback arc all the more impressive.

In 2016, US revenues grew a respectable 12% but it’s worth taking a wider lens to grasp how immensely founder Lou Hoffman has overhauled the firm since 2012. That year, Hoffman had declined to $2.3m in the United States with a significantly weakened brand. Hoffman undertook the painful process of restructuring the firm for sustainability. Since then, Hoffman has grown nearly 100% landing at $4.5m in 2016.

The caliber of its work has fueled much of this growth. Since 2013, judges for the Innovation SABRE awards have pointed out that Hoffman consistently punches above its weight. Among its standout work is strategically finessing content to optimize search rankings for clients like Sony Music, and in previous years, Endicia. In winning the Business France, Hoffman exploited its single P/L to service the multifaceted account across US, EMEA and Asia-Pacific.

Looking ahead, Hoffman launched a new practice for Internet of Things with an eye towards becoming Silicon Valley’s ‘go-to’ agency in this area. Is current IoT clients includes Nokia, Atomiton, NXP and Withings. Hoffman’s content offering separates from the pack with a combination of storytelling expertise (led by its clever Periodic Table of Business Storytelling) , making sense of complexity, SEO function and visual design capabilities.

In addition to Hoffman, the leadership team includes Steve Burkhart as US president, Kymra Knuth as EVP and Steve Jursa as EVP — the team that has made the 30-year-old firm the best that it’s probably ever been. 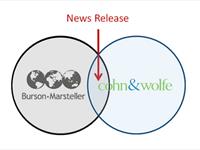 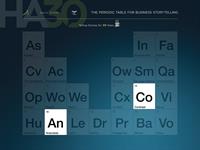 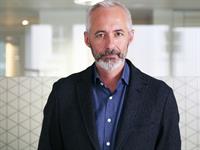 Mark Pinsent To Lead The Hoffman Agency In Europe 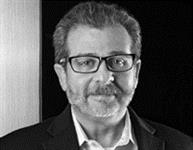 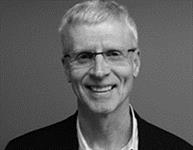 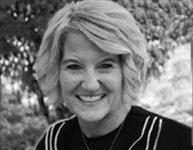 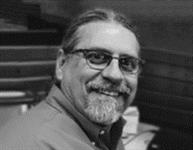 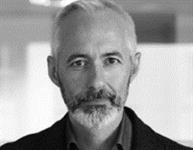 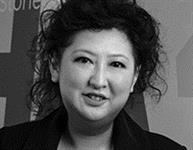 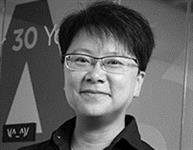 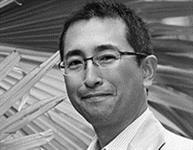 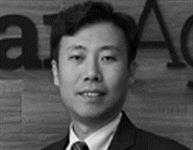 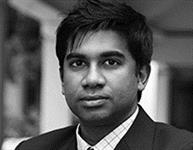 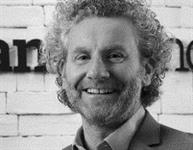 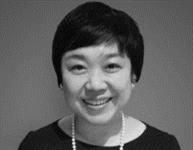 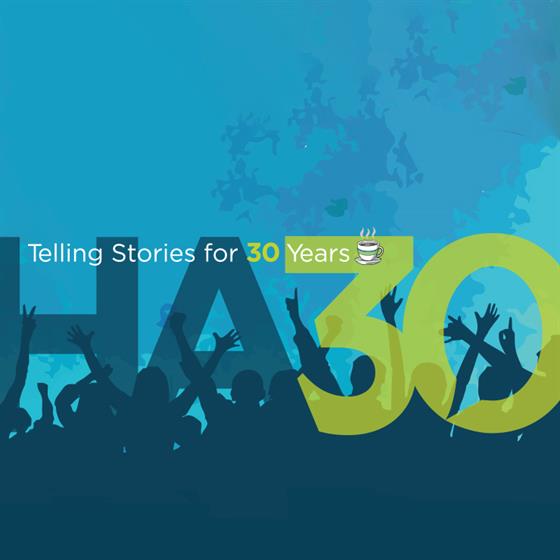 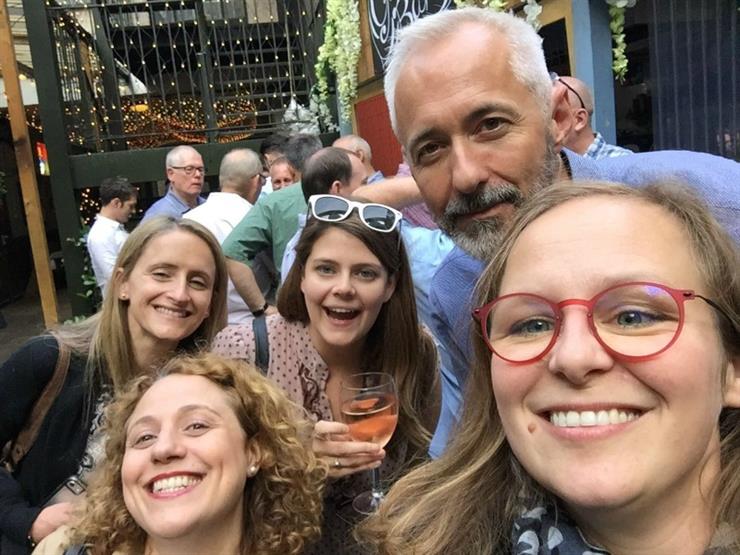 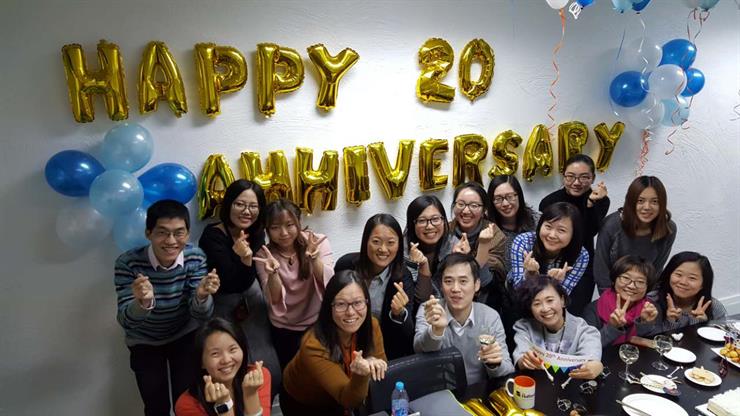 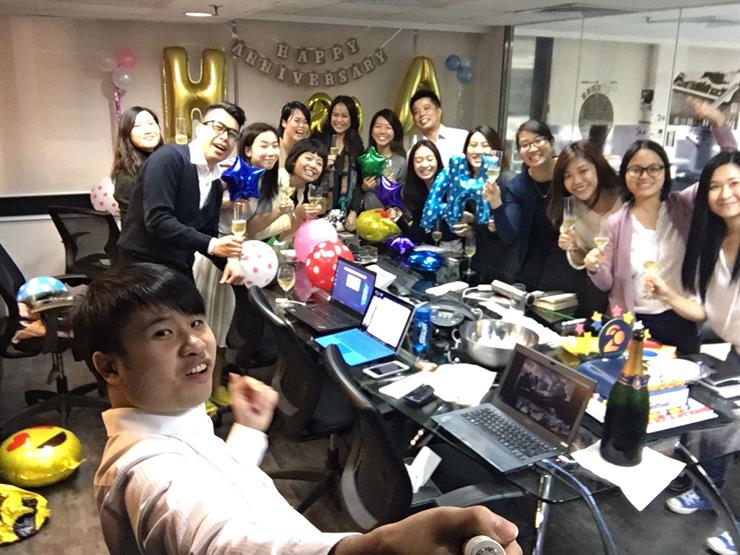 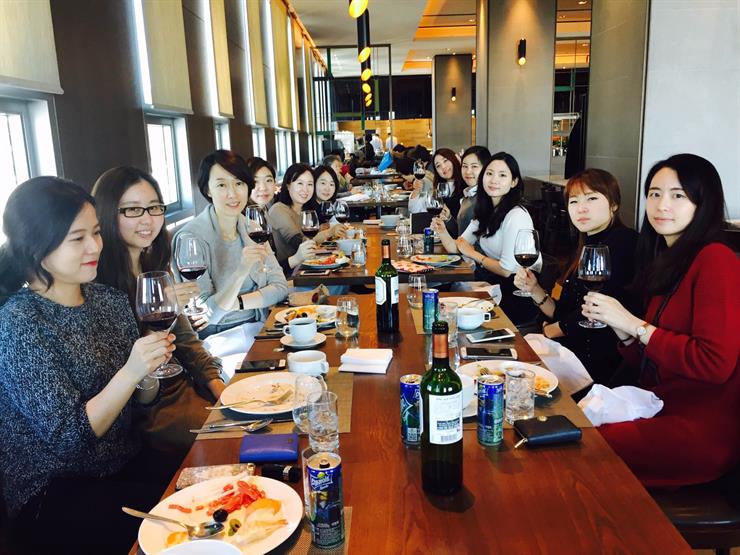 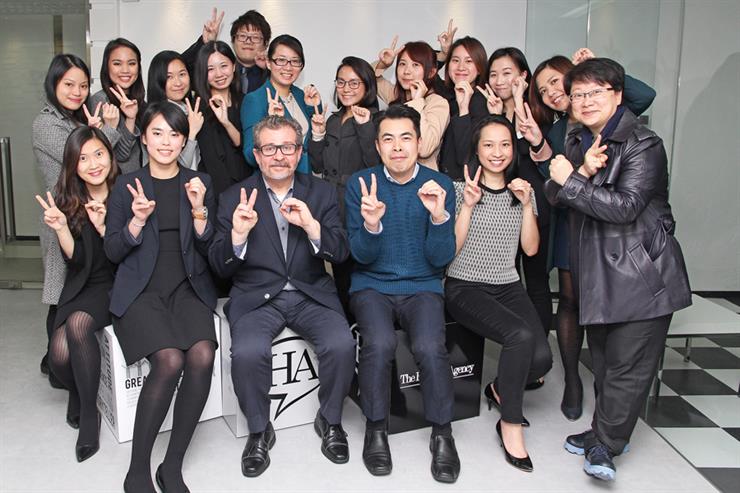 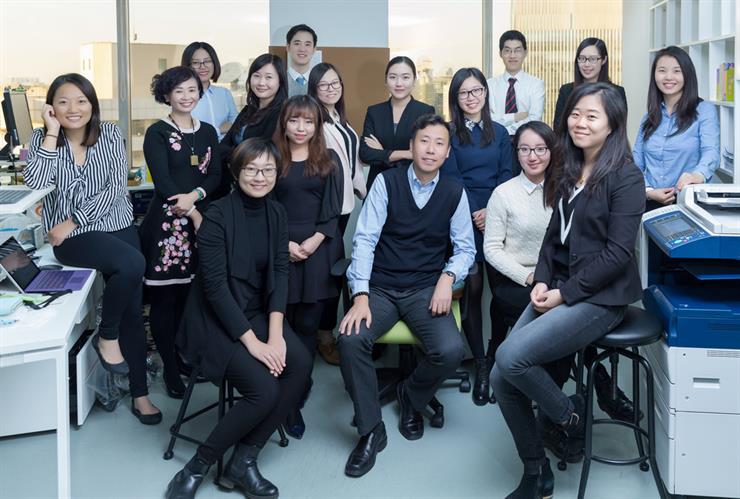 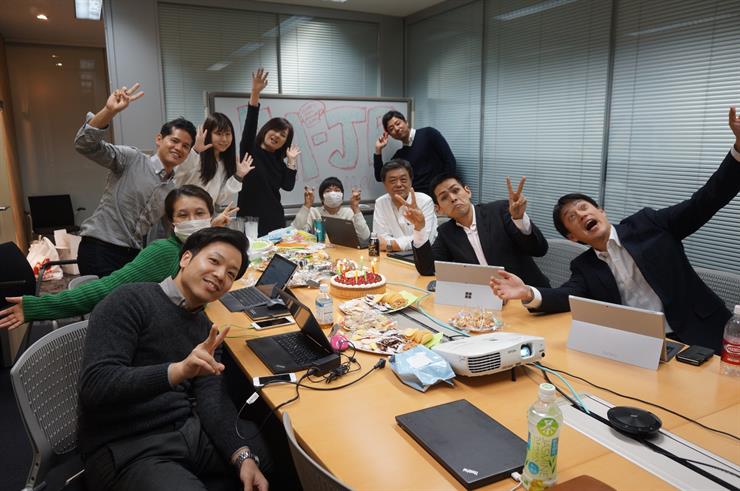