Please refer to our Privacy Policy for important information on the use of cookies. By continuing to use this website, you agree to this.
Home Latest Mark Pinsent To Lead The Hoffman Agency In Europe 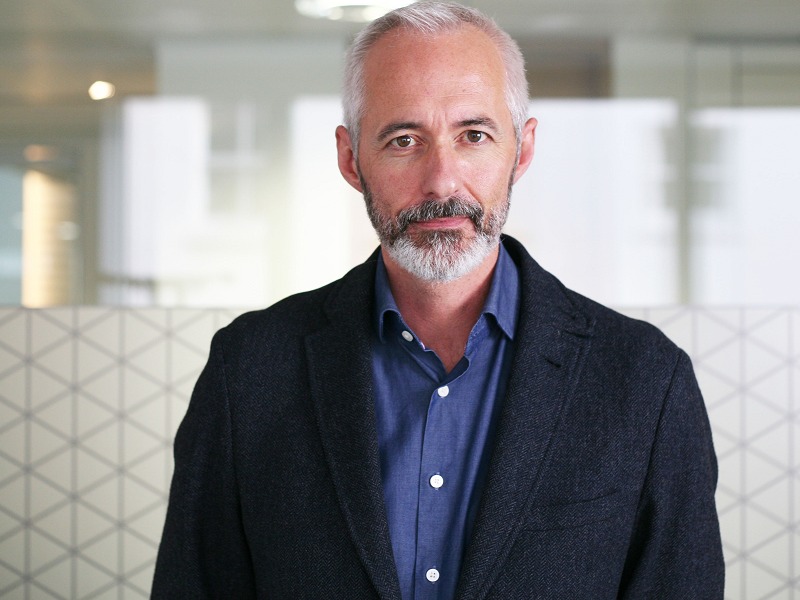 Mark Pinsent To Lead The Hoffman Agency In Europe

Pinsent arrives at Hoffman after four years at Metia, during which he rose to the role of London MD. He succeeds Mike Sottak, who has returned to the US to take on a new role as global lead for Hoffman’s Business France assignment.

Like Sottak, Pinsent will be based in France, taking charge of an operation that grew by more than 50% last year. Hoffman's European presence has always been dwarfed by its scale in Silicon Valley and Asia; founder/CEO Lou Hoffman will be hoping that Pinsent's experience across digital marketing and technology PR can accelerate growth.

"As the agency increasingly creates blended campaigns of traditional PR, owned media and even paid media, Mark’s strength in digital marketing, not just PR, will serve us well in Europe," said Hoffman. "I also appreciate that his values align with the agency, that extraordinary performance and care for people can co-exist."

Pinsent spent several years in technology PR at Next15 agencies, before taking on a succession of senior digital roles at Edelman, Shine Communications and Weber Shandwick.

After leaving Weber Shandwick, he helped Metia expand its content and social media marketing practice, building on the firm’s existing capabilities in digital and direct marketing.

"My time with Metia has solidified my view that the creation, distribution, and discovery of content — along with the rigorous measurement of its contribution to business outcomes —is no longer the preserve of any one marketing discipline," explained Pinsent.

"As someone who has been based on the European mainland for the past 13 years, the opportunity to apply my skills to organisations across the continent and help take a global agency’s European operations to the next level of growth felt like a logical forward step in my career."