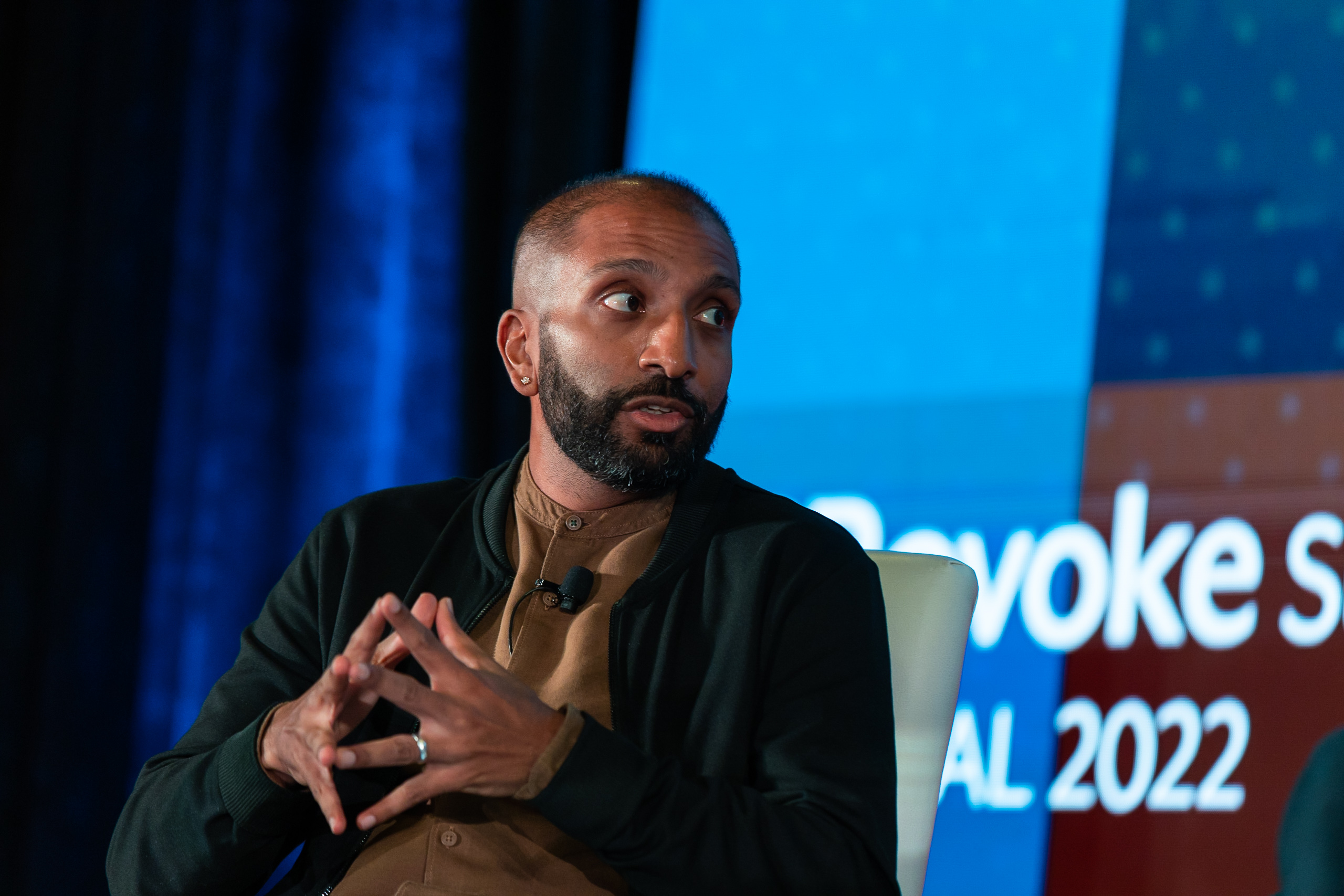 Arun Sudhaman is CEO and editor-in-chief at PRovoke Media.

In this role Arun oversees PRovoke Media's global content offering, including its analysis and insight into reputation, public relations and communications trends and issues. Since joining PRovoke Media in 2010, Arun has comprehensively redefined the title’s content platform, which includes its digital presence and new products such as the Influence 100 compendium of key global influencers, the Global PR Agency Rankings, the Global Creative Index, and the PRovoke Media podcast. He also led the rebrand of the Holmes Report to PRovoke Media in 2020.

He brings to the position more than a decade’s experience as a journalist and digital content specialist, most of which has been spent analysing the media, marketing and communications industries. His career has encompassed coverage and analysis of reputation and leadership issues in numerous countries across the world, including the US and UK, Russia, China, India and South Africa.

Before Haymarket, Arun spent one year at public relations firm Weber Shandwick during its tumultuous mergers with Weber and BSMG. During his career as a journalist he has appeared on BBC News and has also contributed to The Guardian and the South China Morning Post, where he began his career as a business reporter.

In 2015, Arun became the youngest-ever inductee into the ICCO Hall of Fame. He is also a Trustee of the Institute for Public Relations and a PRCA Fellow. At the 2022 PRCA Asia-Pacific Awards, Arun was named Journalist of the Year. 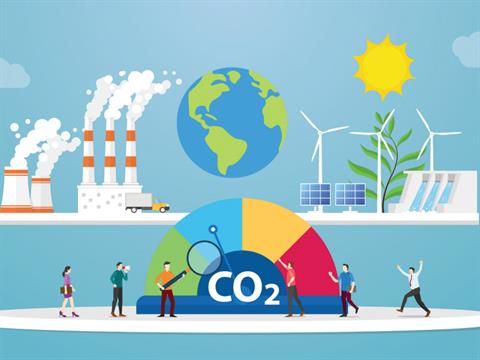 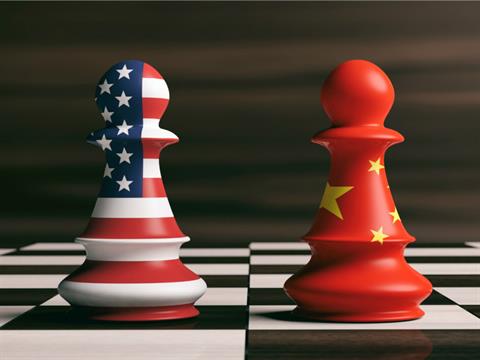 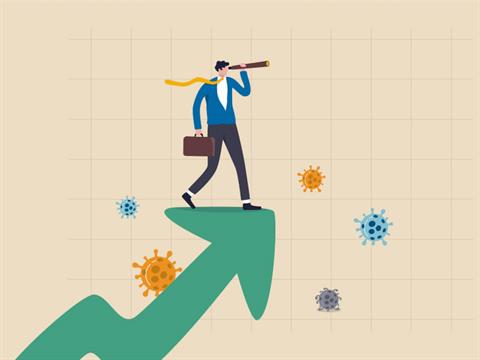 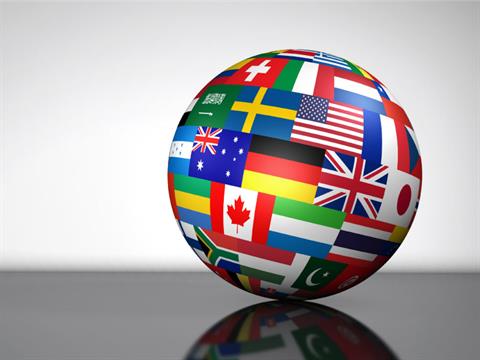 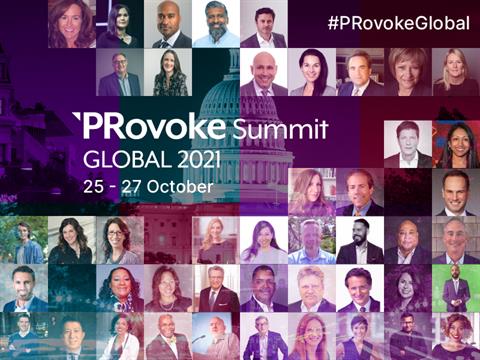 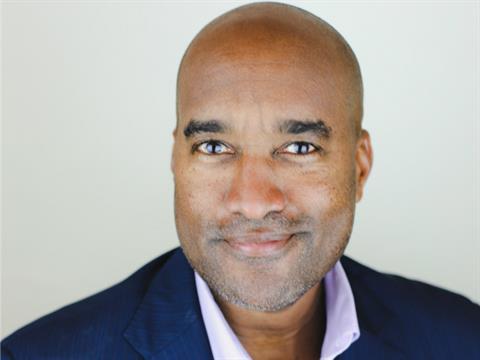 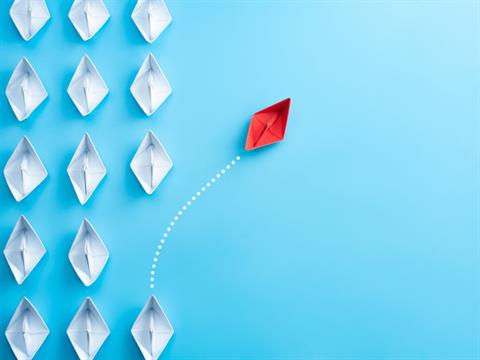 A Tale Of Two MBOs 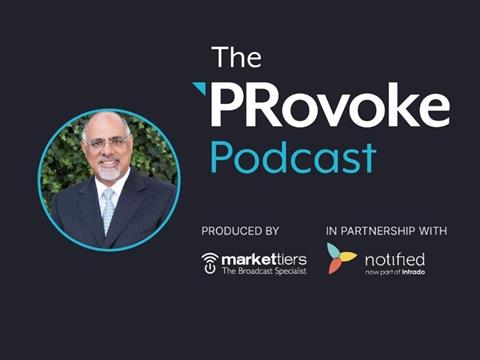 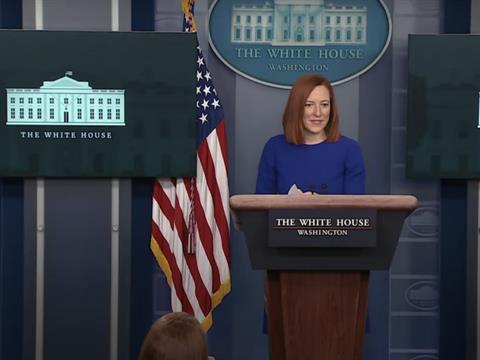 With Jen Psaki At The Podium, Brand America Eyes Radical Return To Normalcy