Please refer to our Privacy Policy for important information on the use of cookies. By continuing to use this website, you agree to this.
Home Latest France Hires Hoffman Agency To Build Global Tech Appeal 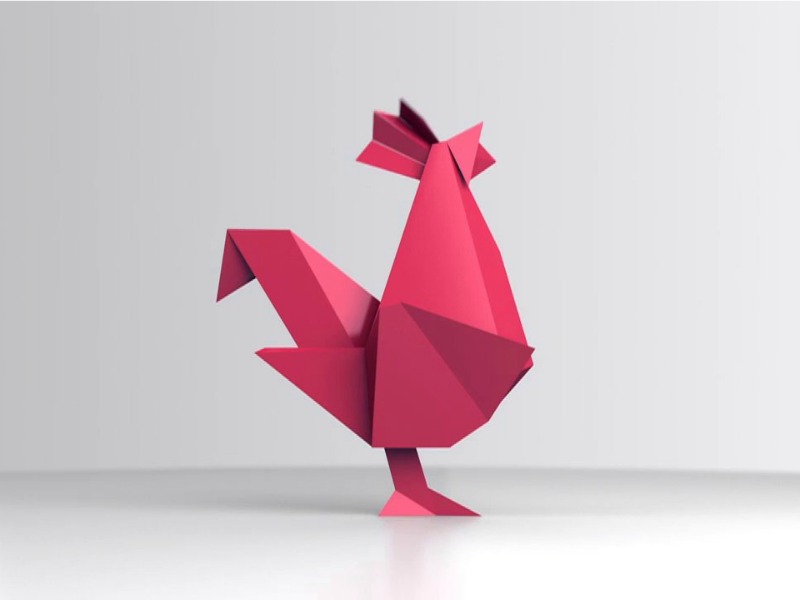 The La French Tech initiative includes a growing ecosystem of start-ups, scale-ups, investors, accelerators and incubators, universities and other entities driving the growth of this sector within France.

In addition to building awareness of the technology development and business success of companies operating within and outside of France, the Hoffman Agency will also focus on the innovation being driven by French entrepreneurs across a variety of sectors.

The program will be anchored around marquee industry events, such as CES, where France had the largest contingent of start-ups of any international delegation in 2017. High visibility programs, including  French Tech Ticket and  French Tech International Hubs, will be used to further validate the growth story of France’s start-up economy.

“We all tend to associate France with goods like wine, cheese, fashion and luxury products, but the tech industry in France is fast becoming a force in the world when it comes to invention,” said Lou Hoffman founder and CEO of the Hoffman Agency. “Perception hasn’t kept up with the reality of what’s taking place in France, which cuts to the core of our assignment, to get the word out.”

Locally based Hoffman teams in high tech spots from Silicon Valley to Shanghai will work with the agency’s European global coordination team to handle the assignment.

“The French tech narrative is a very compelling one and continues to surprise people in terms of it scale and depth of innovation. The Hoffman Agency provides us with the experience, reach and credibility in the world’s key tech and investment centers to tell that story,” said Julie Cannesan, promotion and communication director at Business France.

France now ranks first in Europe for number of investment deals, up 71% from 2015, and achieved a record deal flow of $1.5bn in the first three quarters of the year. French companies make up nearly 20% of the 2016 Deloitte Technology Fast 500 (EMEA), and France has been the fastest growing country on the list over the past six years.