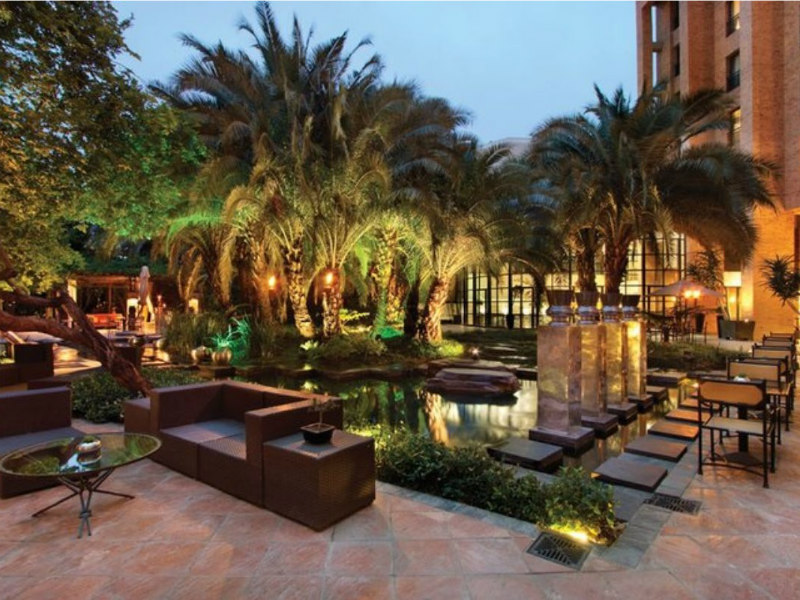 2018 In2Summit Africa Set For Johannesburg On 8 May

The Holmes Report will bring together senior marketers, communicators and agency heads to explore the future of engagement at the 2018 In2 Innovation Summit in South Africa on 8 May.

JOHANNESBURG — The Holmes Report is returning to Johannesburg to hold its third African In2 Innovation Summit on 8 May, 2018.

The 2018 In2Summit Africa follows the first two conferences in the region, which brought together industry leaders from PR, advertising and journalism to explore how Africa's communications world is changing quickly, in a region that remains among the most optimistic about the growth of public relations.

To date, speakers have included business leaders and senior communications executives from McDonald's,  Mail & Guardian, Uber, Sasol, Standard Bank, Gates Foundation, Telkom, Google, Microsoft, Vedanta and Samsung. Also onstage have been agency heads from our event partners, and some prominent names from the worlds of advertising and journalism.

Our 2018 South Africa In2Summit aims to build on the remarkable success of the first two editions, by further exploring the innovation, disruption and evolution that is redefining influence and engagement in the country and the wider region.

Focusing on the theme New PR for a Fractured World, the conference will also address the ethical responsibilities of modern public relations, following the Bell Pottinger scandal that rocked South Africa.

The one-day conference will take place on May 8 at Hyatt Regency in Johannesburg, directly before the APRA Conference and SABRE Awards Africa in Botswana on May 10. The event has already secured several partners including Weber Shandwick, Clockwork Media, Ogilvy and WE Communications, along with global trade body ICCO.

Once again, we will bring together a number of industry leaders from PR, advertising and journalism to explore how Africa's communications world is rapidly evolving. Speakers will be announced shortly and full programme details will be available here.

Tickets are currently available at an early bird discount rate of US$35 until 13 April.