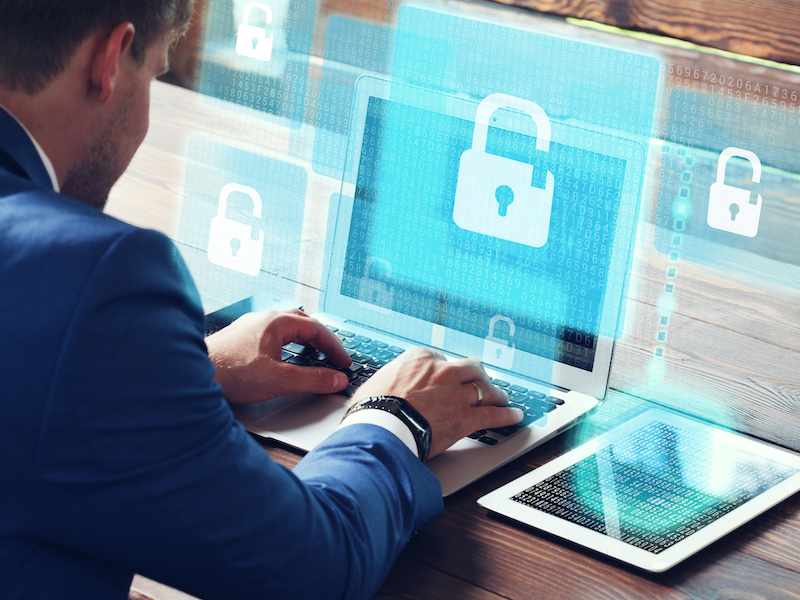 The financial services and technology agency will be overseeing UK media relations, research and creative content to help Absolute reach chief information and technology officers in the private and public sectors, including via B2B influencers such as think tanks and analysts.

Absolute, which was founded in Vancouver in 1993 and also has offices in the UK and Vietnam, has annual revenue of around $100 million. It specialises in “endpoint security” – ensuring that sensitive information on lost or stolen laptops, for example, is secure by enabling organisations to track and remotely access and shut down devices.

The firm works with corporations, government departments, healthcare organisations and educational institutions, but has a relatively low profile in the UK. It has not had a dedicated UK agency for several years, although it has worked with firms including Brands2Life and Lewis in the past.

Centropy reports to Absolute’s chief communications officer Karen Reynolds, who joined the company this April after heading up comms for tech companies including HP and Good Technology. She also spent some time as a VP at Eastwick, the Silicon Valley boutique bought by Hotwire in 2016, whose founder Barbara Bates is now Hotwire’s global CEO.

Reynolds said: “We were seeking an ambitious PR partner, with the deep-tech expertise and media skills to elevate our profile in the UK market. The team has a genuine passion for technology and know-how to connect to today’s current events and topics, outstanding journalist connections, a proactive approach and a proven track record of delivering brilliant communications campaigns.”

Absolute becomes one of the biggest technology clients so far for Centropy, which was founded in 2017 by former Hotwire board director Steven George-Hilley. The agency is also working with industry body TechUK, the UK government’s Institute of Coding, and FTSE 250-listed FDM Group.

George-Hilley said: “We’ll be helping Absolute to raise awareness of the importance of endpoint security: a lot of organisations have firewalls and encryption but don’t look at threats of individual devices going missing. It’s about taking a more holistic view of tech security.”