Please refer to our Privacy Policy for important information on the use of cookies. By continuing to use this website, you agree to this.
Home Latest Accelerator Programme Opens To Launch New PR Businesses 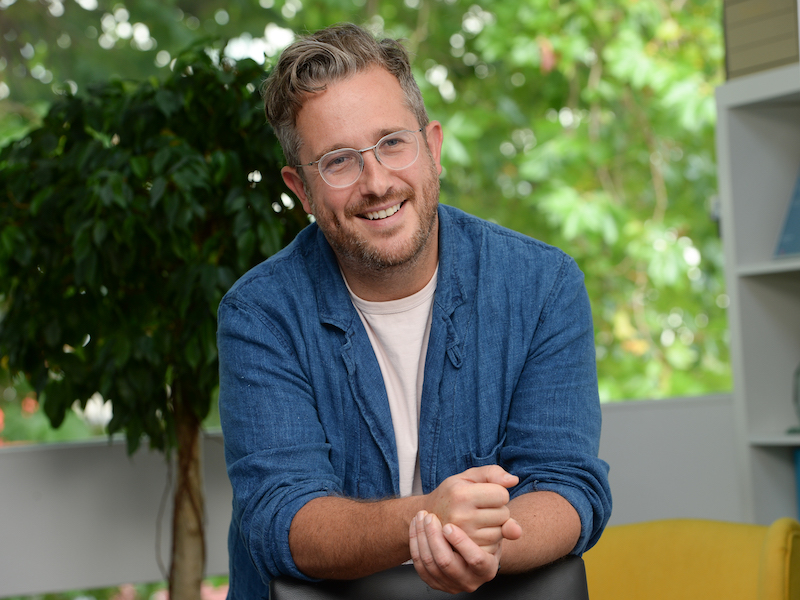 PR Agency One has started the One Accelerator venture to support agency start-ups with capital, marketing and back office resources.

The new venture, One Accelerator, will provide a framework of support to fledgling agencies, including providing start-ups with capital, marketing and sales support and back office resources, with the aim of de-risking the funding gap between starting an agency and generating a sustainable income.

One Accelerator has been designed by PR Agency One founder and managing director James Crawford (pictured) and Wadds Inc founder Stephen Waddington. The duo said the accelerator was aimed at “senior PR professionals who have reached a plateau in their career; freelancers who want to grow a business but need resources; and in house or agency staffers who want to strike out on their own, but don’t know where to start and lack funds to do so.”

Applicants will take part in a series of workshops covering various aspects of starting a business, such as market and proposition, agency economics and investment models before submitting a business plan and a 12-month financial forecast. Successful applicants will become business partners and will be able to access resources from HR to IT and measurement and digital lead generation tools.

The accelerator will provide funding for up to six months with the goal of breaking even after 12 months, in exchange for a majority equity in the new business for the first year, after which the stake will reduce as the business grows.

Crawford said PR Agency One, which has a team of 27 and works with clients including Decathlon, Allied London and Gazprom Energy, was on track for £2 million fee income this year, up 20% on last year. He said he and Waddington, who co-founded Speed and Rainier PR, "know from experience that starting and running a business is tough and we have all the experience and know-how to fast track a start-up PR agency.”

Crawford told PRovoke Media: “We wanted to give something back, but it’s also commercial. We were looking at how to grow the business – including supporting our staff on their own journeys when they have a scratch they want to itch and need some support to start their own company. Launching an agency isn’t just about having a phone and a laptop, it takes capital and not everyone can lose income for a period.

“This incubator will equip fledgling entrepreneurs with the inspiration, the insight and the concrete tools to turn their idea into a business and quickly take it to the next level.”

Waddington added: “Thousands of businesses are created every year but 20% fail within the first 12 months, rising to 60% by year three, because they run out of cash, they lack a good business model, have poor marketing or because they didn’t have the right team in the business.

“One Accelerator takes these barriers out of the equation and any start-up company we invest in will be given every opportunity to make the transition to become a success story and achieve full potential, because it is also in our interests that it flies.”