Please refer to our Privacy Policy for important information on the use of cookies. By continuing to use this website, you agree to this.
Home Latest Adam Najberg Departs Alibaba To Lead Global Comms At Tencent IEG 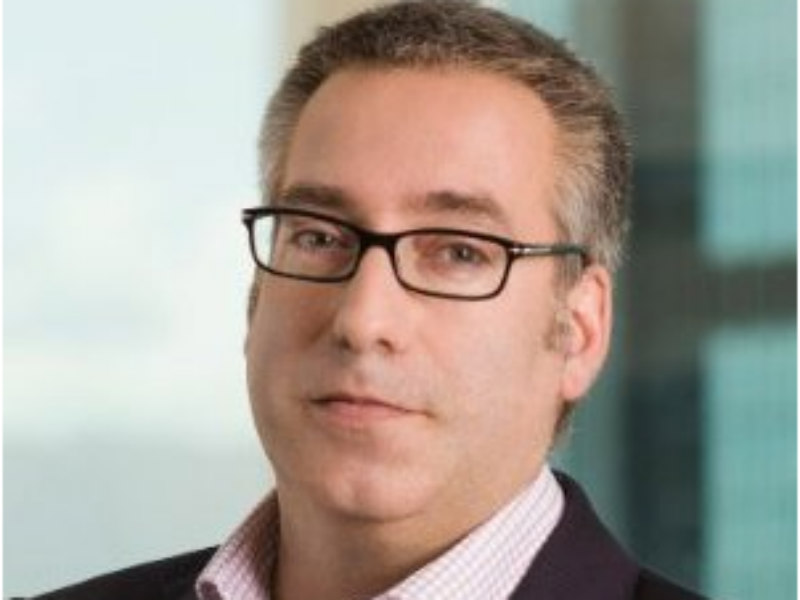 Najberg relocates to Singapore after a decade in Hong Kong, which included more than four years in senior communications and content roles with Alibaba. After joining the company as head of digital communications and editor-in-chief of Alibaba's Alizila news hub, Najberg also served as head of international media relations and, most recently, global head of content.

At Tencent IEG, he reports to CEO Michelle Liu and Tencent Holdings general counsel Brent Irvin. He told PRovoke Media that his role involves working with the company's international teams and studios on gaming issues, comms strategy, branding and messaging, events and more.

Najberg is something of a specialist in handling international communications for major Chinese companies, after also serving as global director of communications at DJI. Previously, he was Asia digital editor at WSJ.com, the last of several editorial roles he held during a two-decade run with Dow Jones across the globe.