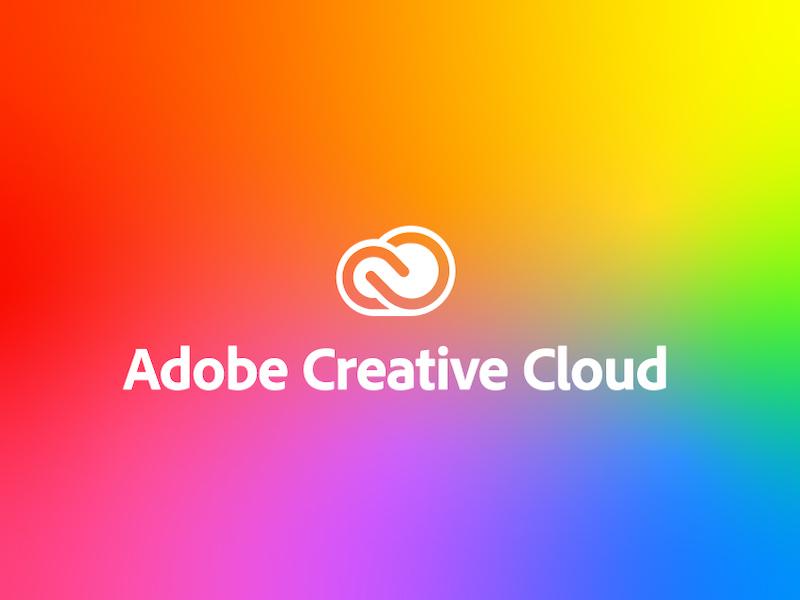 The brief, which had been held by Red for a decade, covers brand, digital and corporate communications.

LONDON — Adobe has moved its UK PR account to Ketchum after a competitive pitch, PRovoke Media has learned.

The account had been held by Red Consultancy since 2011, when it took over from Harvard.

Red looked after Adobe’s UK communications across its Cloud products, with a remit that covered consumer, trade, corporate and social activities, including news generation, influencer activations, partnerships and product launches.

Ketchum’s brief for the global software giant is believed to encompass brand, digital and corporate communications.

Adobe is still working with Golin in Europe and other agencies around the world on various aspects of its business, including Edelman, Hotwire, and WE Communications in Australia and New Zealand.

Ketchum and Adobe did not respond to request for comment on the appointment.