Please refer to our Privacy Policy for important information on the use of cookies. By continuing to use this website, you agree to this.
Home Latest Aedhmar Hynes Exits As Text100 Merges With Bite To Create New Agency 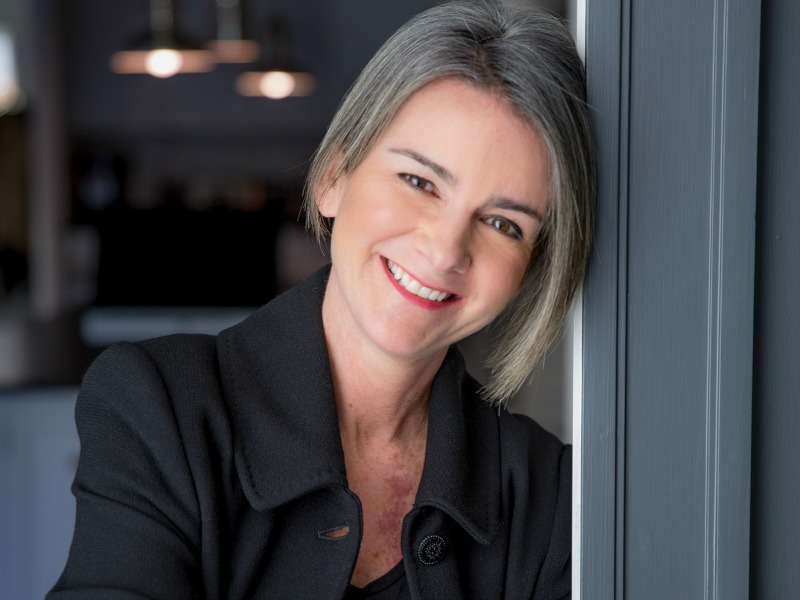 Text100 and Bite brands to disappear, with Bite CEO Helena Maus taking over the newly-merged agency.

NEW YORK — Text100 CEO Aedhmar Hynes is stepping down from the role she has held for 18 years, paving the way for Helena Maus, CEO of sister agency Bite, to lead a newly created firm resulting from a merger of the two Next 15 firms.

Hynes’ departure caps her nearly three-decade career at Text100, which was a small London agency when she joined 28 years ago. She was named CEO in 2000 at the age of 34, and has overseen its growth into a global network. Recent years have seen an ambitious repositioning of Text100, powered by UK marketing and content acquisitions, although the losses of its two biggest clients IBM and Lenovo in the past year have stymied growth at the $68m agency.

Hynes told the Holmes Report that the merger with Bite triggered her departure, although the idea was in her mind for some time. "From my perspective, it seems like a natural inflection point for me and presents me the opportunity to step aside and see what comes next," said Hynes, who will continue to serve as chair of Page after she leaves Text100 at the end of this month.

"I always felt there was another chapter in my career. I’m just not sure what that is yet," she said.

Meanwhile, Hynes, Maus and Next 15 global CEO Tim Dyson are currently preparing staff for the merger, which sees the head of the much smaller agency (Bite's revenues are estimated at around $14m), taking charge of Text100.

Dyson said the idea of merging the agencies (the new entity does not yet have a name) has been underway for more than a year, during which he, Hynes and Maus reached the conclusion that combining the assets of both teams was the best way to bolster digital and tech capabilities with data and analytics.

According to Dyson, it became evident that leading the agency was "a job designed for Helena" after Hynes quickly ruled herself out. Bite's operations span the US and UK, while Text100 has a sizeable Asia-Pacific operation to go with Europe and North America.

Dyson also noted that there will be no changes to the global leadership team of the merged agency, thanks to the lack of overlap in existing roles. In North America, Text100's James Beechinor-Collins will remain in charge, supported by client experience head Ken Peters. EMEA will be led by Rod Cartwright, while Asia-Pacific remains overseen by Lee Nugent.

Although both agencies have weathered blows in recent years, Dyson said they are going into the merger in a position of strength — calling it a different situation than the one that triggered Text100 and Bite combining in Europe and Asia in 2014.

"The commercial logic at that time was a mixture of necessity and practicality. The commercial [logic] now is different. We have two good businesses, two very strong businesses … with very impressive credentials," he said.

Maus, who has been Bite’s CEO since 2015,  said her primary goal is to create a "single global agency that embraces strategic marketing and communications equally." While that will take investment as well as organizational change, plans call for tapping the talent of both Text100 and Bite leaders, adding that "there are no plans for a reduction in the workforce."

"Immediately, out of the gate the most important thing we need to do well is knit the agencies together in such a way that we provide greater opportunity for our staff and greater results for our clients," she said.

Hynes, meanwhile, said she feels confident turning the agency over to Maus, which also comes with "a huge sense of pride and gratitude" for Text100’s "incredibly successful and committed" team.

"We are in a real position of strength as an organization. It’s that culture, and a sense of it across the world, that will (remain) the foundation," she said, adding that she’d "be lying" if the move doesn’t come with mixed emotions.

"I think this is one of the great values that you have when you create a culture is that there are friendships that will last a lifetime, and will extend long beyond my departure," she said.