Please refer to our Privacy Policy for important information on the use of cookies. By continuing to use this website, you agree to this.
Home Latest AkzoNobel Loses Corporate Comms & PA Director Leslie McGibbon 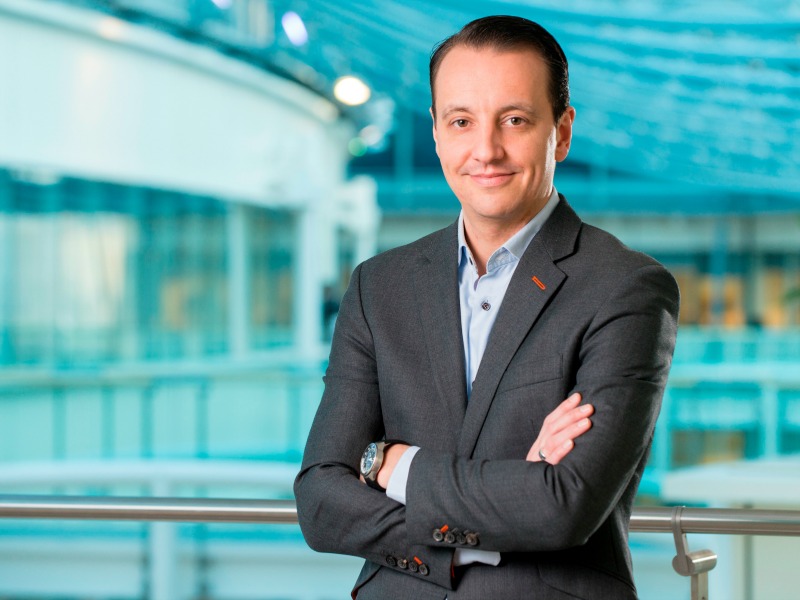 AMSTERDAM — AkzoNobel’s corporate director of communications and public affairs Leslie McGibbon is leaving the Dutch paints, coatings and chemicals company after three years in the job.

McGibbon, who leaves this week, told the Holmes Report: “AzkoNobel was one of the highest profile corporate stories of last year – we had three hostile takeover attempts, a change of CFO and a change of CEO. Following that, and given the fact that the team I’ve put in place is in a really good position to take things forward, it felt like the right time to take a step back, take a couple of months off, and reconnect with my family. I’m keeping my options open.”

He added: “I have really enjoyed being part of the journey AkzoNobel has been through in recent years. Working closely with talented and committed professionals across the business and in my own team has been a constant source of inspiration. I am especially proud of the role the team played in the events of last year.”

AkzoNobel CEO Thierry Vanlancker said: “Leslie has made a significant contribution to AkzoNobel during his time here. Together with his team he has built a globally aligned communications and public affairs function, focused on driving the reputation of AkzoNobel around the world. He was instrumental in bringing a more purpose-led approach to our communications."

McGibbon was previously head of communications at GSK Consumer Healthcare and global head of corporate affairs for InterContinental Hotels Group.

A successor has not yet been announced. In the meantime, head of HR Marten Booisma will take responsibility for the communications function.