Please refer to our Privacy Policy for important information on the use of cookies. By continuing to use this website, you agree to this.
Home Latest Alibaba Brings In BCW For Multi-Market PR Remit 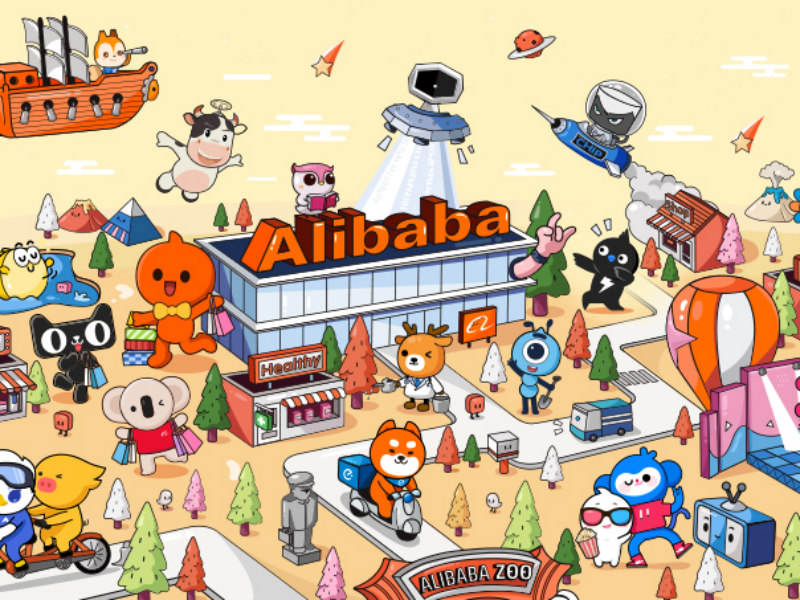 Chinese ecommerce giant Alibaba has selected the WPP PR firm following a competitive review that focused on its AliExpress unit.

HANGZHOU, CHINA — Chinese ecommerce giant Alibaba has brought in BCW to handle international PR duties for its AliExpress and cloud computing businesses as it accelerates efforts to become a more global brand, the Holmes Report has learned.

BCW was selected for the seven-figure brief following a competitive review that took place last year.

An Alibaba spokesperson confirmed that BCW is not supporting the group's corporate communications duties. It is understood that the assignment includes a focus on AliExpress, a business unit of Alibaba Group that conducts a cross-border business-to-consumer business, and which has given BCW a mandate to support its PR in international markets across Europe and Asia.

BCW's remit also involves multi-market work for Alibaba's cloud computing subsidiary. Alibaba hosts the largest B2B (Alibaba.com), C2C (Taobao) and B2C (Tmall) marketplaces in the world, along with a range of other interests in ecommerce, search and artificial intelligence.

In addition to buying or building ecommerce marketplaces in developing markets, Alibaba's globalization strategy also revolves around promoting Tmall and Taobao as gateways for international brands to access Chinese customers.

As the most popular destination for online shopping in the world's fastest-growing ecommerce market, Alibaba became one of the world's most valuable tech brands when it raised $25 billion from its US IPO in 2014. The company followed that up with a secondary listing in Hong Kong last year that raised $13bn, after concerns that US/China trade tensions may adversely affect Alibaba's ability to access to American capital.

In 2017, Alibaba bought Southeast Asian online marketplace Lazada, while it also has a controlling stake in India's Paytm. Despite lagging Amazon in the US, where it continues to suffer from hostility towards Chinese businesses, Alibaba's expansion across developing markets has been considerably more successful than its key rival's efforts.

"In late 2019, BCW was engaged to provide some project-based PR services to AliExpress, the cross-border e-commerce marketplace, as well as to Alibaba Cloud, in selected markets," said a BCW spokesperson.