Please refer to our Privacy Policy for important information on the use of cookies. By continuing to use this website, you agree to this.
Home Latest Alibaba Names Erica Matthews Head Of Corporate Affairs After Jennifer Kuperman Exits 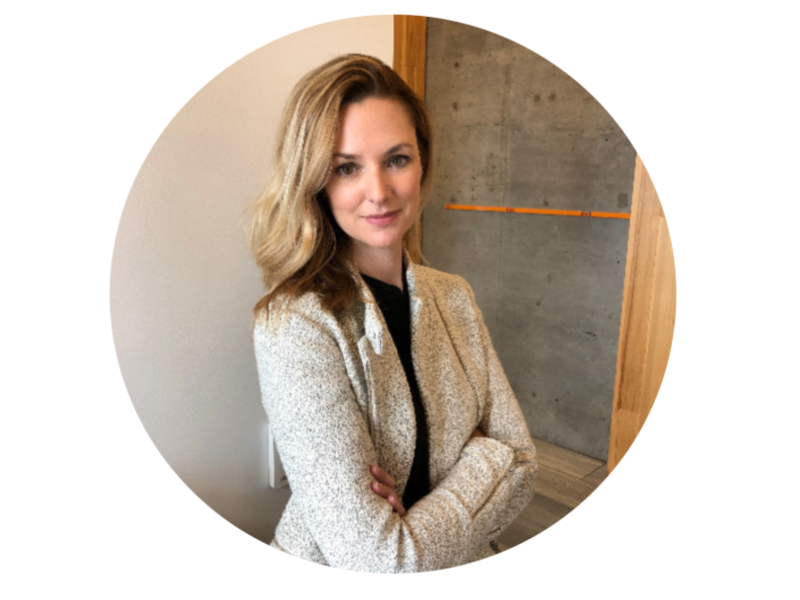 SAN FRANCISCO — Alibaba Group has promoted Erica Matthews to its top international communications role, replacing Jennifer Kuperman who recently departed the company and is part of a Post Holdings venture.

As head of international corporate affairs, Matthews will oversee the full range of the Chinese e-commerce giant’s global PR, including boosting the brand’s position in foreign countries and managing its reputation.

She has worked in Alibaba’s comms function for more than six years, most recently serving as head of international corporate communications, as which she led corporate comms outside of Asia.

Alibaba confirmed Kuperman's departure, which comes after she joined Alibaba from Visa in 2014. Reports show that Kuperman is part of the Post Holdings team launching a $400 million special purpose acquisition company, or SPAC.

Kuperman, one of PRovoke’s Influence 100, had been Alibaba’s corporate affairs head since 2016. During her tenure, she oversaw a visible shift in the Chinese e-commerce giant’s global reputation, thanks to a concerted effort to ensure foreign countries better understand the company’s remarkable offering and growth story—as well as efforts to solve problems such as the sales of knockoff products.

Kuperman also built a corporate affairs team that supported Alibaba’s rise into one of the world’s biggest brands, amid a challenging media environment not always receptive to Chinese corporates.