Please refer to our Privacy Policy for important information on the use of cookies. By continuing to use this website, you agree to this.
Home Latest Amnesty International Names Osama Saeed Bhutta To Senior Comms Role 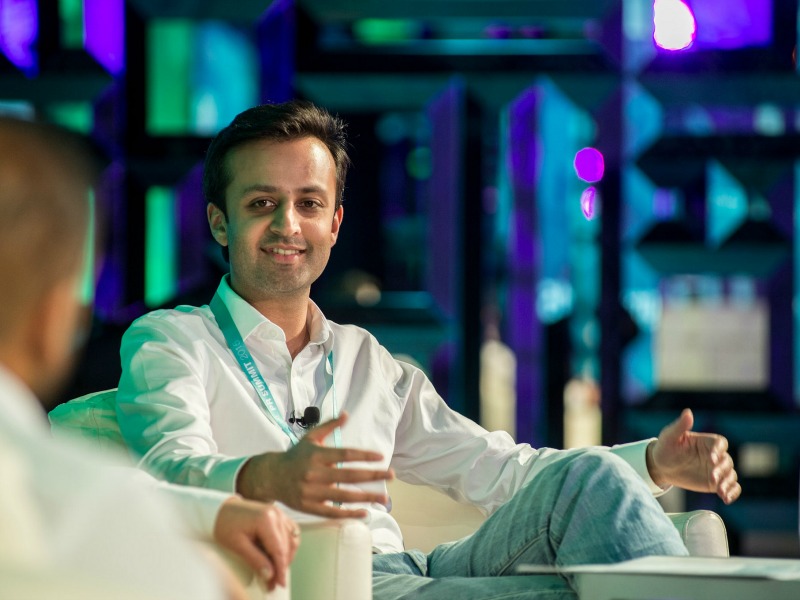 Bhutta, who spent five years in charge of the Middle Eastern media network's global communications, relocates to London for the Amnesty International role. Reporting to senior director of campaigns and communications, Thomas Schultz-Jagow, Bhutta's role is a restructured one that aims to integrate traditional comms and digital.

Accordingly, Bhutta takes on responsibility for digital, media relations, AV, publications and design. "Amnesty’s mission of promoting and defending human rights is more urgent than ever," he said. "There are grave human rights challenges in the world today including showing humanity to refugees, securing equality for all, and upholding free speech. The opportunity to work on these issues, at this esteemed organisation, is something that I couldn’t ignore."

He added that many organisations are trying to demonstrate social purpose, but often in a manner that is "awkward and shoehorned."

"NGOs are therefore authentically advantaged today," Bhutta told the Holmes Report. "The opportunity is there to engage, persuade and mobilise ever more people to the cause. This is a huge responsibility and I’m fascinated to be on this journey with my new colleagues."

Bhutta was particularly outspoken when he departed Al Jazeera, noting that the "Arab world's most progressive institution" is "a shadow of what it was".

Prior to Al Jazeera, he worked as a PR consultant and SNP parliamentary candidate in his native Scotland.