Please refer to our Privacy Policy for important information on the use of cookies. By continuing to use this website, you agree to this.
Home Latest Andrew Cecil Named Chief Client Officer, BCW Europe & Africa 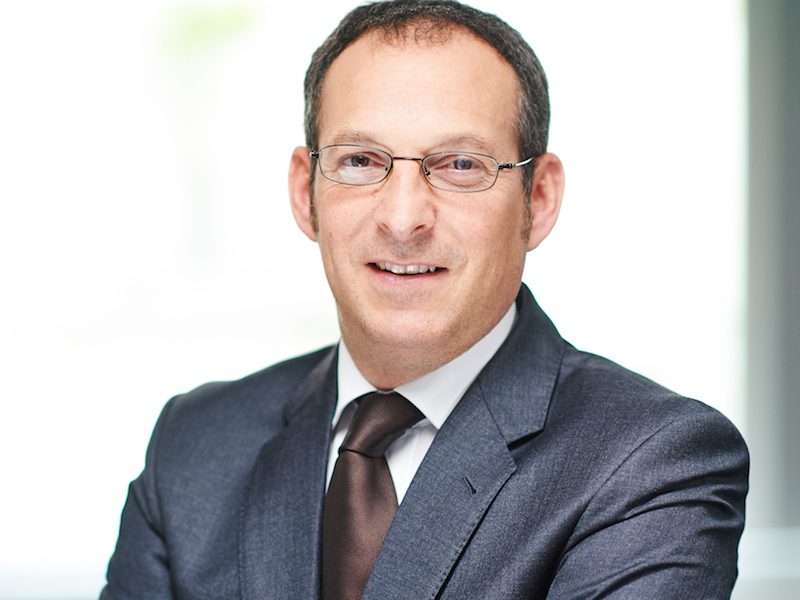 The former government relations lead at Amazon steps up after five years as the agency's European public affairs chair.

In his new role, Cecil will work closely with BCW E&A market leaders and senior colleagues across the global business. He will combine his new duties with ongoing client leadership across several of BCW’s biggest multi-market clients.

He reports into Europe and Africa president Scott Wilson, who said: “This is a richly deserved promotion for Andrew which reflects his relentless client focus and track record in stewarding and growing a number of our largest and most successful client relationships.

"Andrew’s appointment is also a recognition of BCW’s ongoing commitment to client service excellence at scale and ensuring our clients have access to the best talent, tools, insights and counsel.”

Cecil added: “I am delighted Scott has given me this opportunity to ensure that client centricity at scale is at the core of BCW’s strategy, growth and future success. While technology and creativity continue to transform our industry, trusted client service remains an indispensable building block for any successful relationship.”

Wilson said Cecil's former position was a legacy B-M role and would not be replaced, as BCW no longer has regional practice leads.