Please refer to our Privacy Policy for important information on the use of cookies. By continuing to use this website, you agree to this.
Home Latest Anglo American Seeks Comms Support After Parting Ways With Edelman 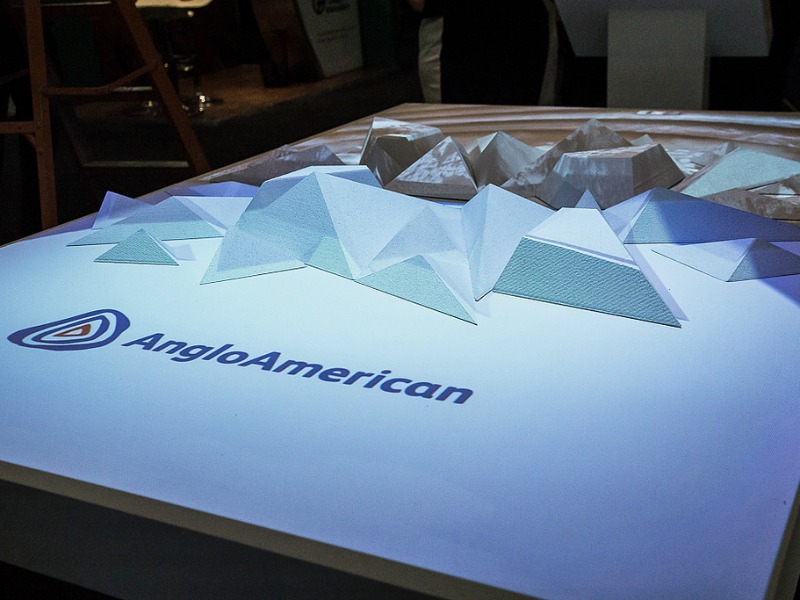 The development comes after Edelman pledged to stop working with coal producers, following a slew of negative publicity for the firm last year.

Carnell added that his company is "currently engaged in a formal procurement process to find a new agency to support us primarily on digital communications."

In addition to the group's social media communication, the new firm will also have "scope to work with our business units on measurement and evaluation", added Carnell, who hopes to have a new agency in place by the end of this year.

In addition to coal, Anglo American is a major producer of platinum, iron ore, copper, nickel and diamonds.