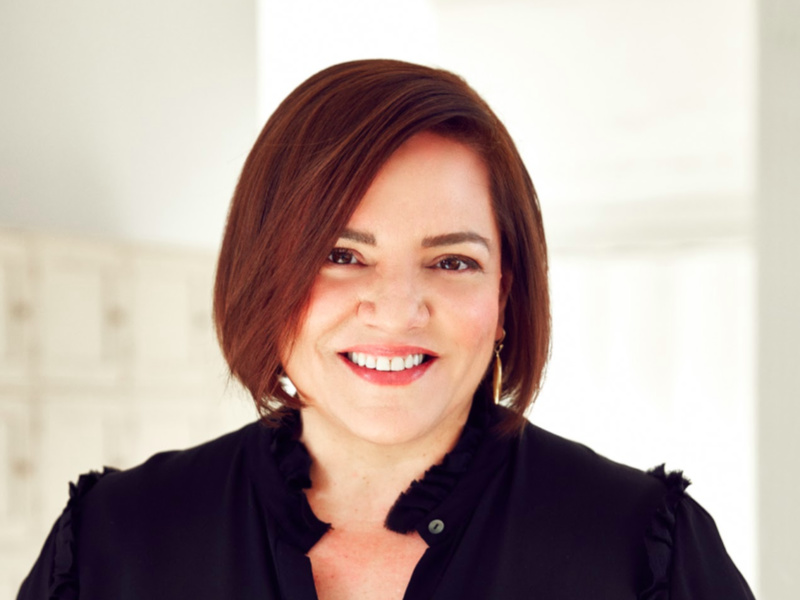 The San Francisco agency will formally fold into Archetype on June 1.

Rsquared, which was launched 10 years ago, will formally be rolled into Archetype on June 1. Founder and CEO Rebecca Reeve will remain working on a day-to-day basis with Archetype as an advisor for six months, after which she will become a member of an agency advisory board.

CEO Helena Maus said, in acquiring Rsquared, Archetype adds a number of “magnetic, fast-growing clients” to its roster as well as San Francisco capabilities — a particular boon given how competitive the market is.

“This is in service to our mission to be the market leader everywhere we operate,” Maus said.

Rsquared clients such as Mailchimp, ZipRecruiter and Carta, in turn, will be able to tap Archetype’s capabilities across 20 offices as they grow, she said.

The move is Archetype’s first acquisition since it was formally launched in February. The merger of Next 15 sister agencies Text100 and Bite (which was led by Maus) had been announced five months earlier.