Please refer to our Privacy Policy for important information on the use of cookies. By continuing to use this website, you agree to this.
Home Latest Are More Publicly-Held PR Firms Likely To Buy Back Their Independence? 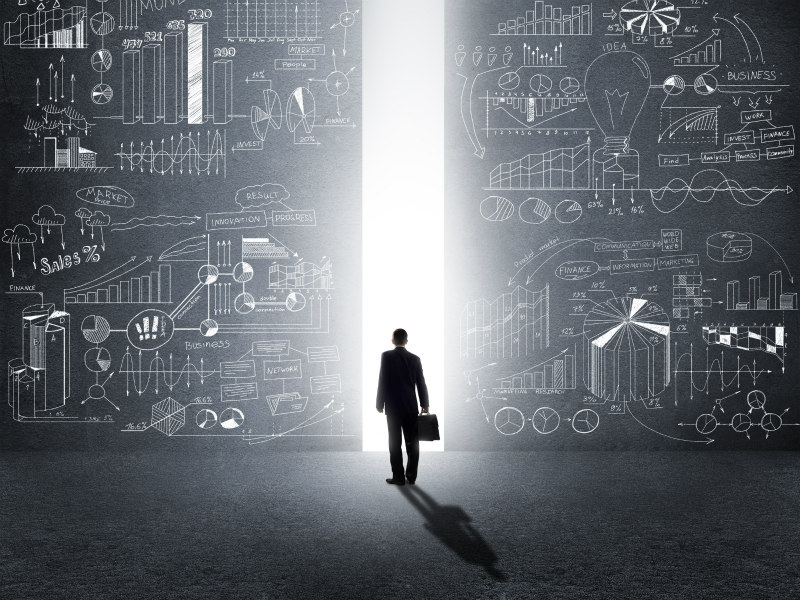 Are More Publicly-Held PR Firms Likely To Buy Back Their Independence?

Agency MBOs from holding groups are rare for good reason, but that might be about to change as demand for a leaner model increases.

With holding groups under pressure like never before, the prospect of liberation must seem like an enticing one for publicly-held agencies feeling the squeeze from margin-thirsty boards and shareholders. After all, there is little doubt that momentum is favouring midsize independents, many of whom are prospering from a unique combination of advantages.

So the idea that better performing players in that size bracket might seek to buy themselves out of public ownership is not as fanciful as it may once have seemed. It is a notion that has been lent further credence by recent moves on the part of two WPP firms —  Johannes Leonardo, O'Keefe Reinhard & Paul, and Richard Attias & Associates — and Interpublic’s OKPR.

It should be noted that none of these trio of firms carried a majority ownership stake from their respective holding group. Yet all three bought themselves out of minority ownership or, in the case of Johannes Leonardo, reduced it from 49% to 25%.

The message there should be reasonably self-evident. Publicly-owned holding groups are far more likely to countenance the sale of a minority stake in a small agency asset than they might consider letting go of a firm that they own outright. And the statistics would appear to back up such an assertion; in the PR industry, at least, only Freuds, MWW, Bell Pottinger and Hudson Sandler are some of the notable examples to accomplish such a feat over the past decade.

(Freuds, remarkably, pulled it off twice, first from Omnicom in 2001 then from Publicis a decade later. MWW also bought itself out from IPG in 2011. Bell Pottinger ceased to be part of Chime in 2012, before ceasing to exist altogether last year.)

That kind of track record suggests that we should not be expecting a torrent of agency MBOs anytime soon. Even if, anecdotally at least, there are numerous agency principals that would dearly love to be on the independent side of the fence at this particular moment in time.

They can hardly be blamed. Freedom from onerous financial demands, the ability to invest ahead of the curve and a more innovative approach to integration are just three of the factors more commonly associated with independent PR firms right now. The benefits of public ownership, meanwhile, have probably never looked less appealing, unless the prospect of consolidation gets you out of bed in the morning.

But agency MBOs from public ownership are relatively rare for a reason. Even the most myopic holding group head would be loathe to part with a high-performing agency asset, unless they can extract the kind of compensation that would delight their shareholders. And therein lies the rub. To date at least, few agency principals have had the wherewithal to come up with the hundreds of millions required to buy their firm back into private ownership.

Even if it might not make perfect financial sense, though, there may well be other reasons for a holding group to consider selling an agency. Those range from strategic (a desire to extricate themselves from the PR discipline, for example) to operational (an agency is proving to be more trouble than it is worth). The latter rationale, relying rather more on emotional decision-making, seems to be more common, illustrated by the charismatic owners that took Freuds, MWWPR and Bell Pottinger private.

That might also explain why MBO speculation often attaches itself to agencies with similarly strong leaders, say Finsbury under Roland Rudd. But the other factor that cannot be ignored is the current state of holding groups. To call them ‘distressed’ may be one step too far, but current valuations would appear to make MBOs more realistic than ever.

Take WPP, for example, which is currently being valued at a historically low level of 6.6x Ebitda. That makes high-performing agencies, or those with plenty of upside, a more attractive bet for private equity money, even if those types of buyers have rarely backed this kind of deal in the past.

A good example of an agency in this situation might be Red Consultancy, which has — by a considerable margin — consistently outperformed the mediocre returns from Huntsworth’s other PR firms.

At the same time, a holding group CEO, in the shape of WPP's Mark Read, has publicly admitted the need to “streamline” agencies, a catch-all phrase that is likely to include consolidation, reorganisation and, yes, divestment. As Read notes, WPP has too many agency brands — a charge that could credibly be levelled at most of his rivals.

"Holding companies are struggling to have the sum of the parts add up to more than the whole,” points out R3 principal Greg Paull. "The previous tactic of 'kingdom building' is now being replaced by fewer, leaner groups — and the time is rife for MBOs."

This confluence of factors would explain why outgoing WE international president Alan VanderMolen, for one, thinks that agency MBOs are more likely to attract private equity backing in the near future, a trend that he and I discussed on a recent podcast.

Enero non-executive director David Brain believes the numbers make a persuasive case, even if PE houses have traditionally shied away from this kind of activity.

“There’s a lot of money out there looking,” says Brain, while dismissing the notion that Enero would sell any of its agency brands. “The stock market is not going anywhere. The bubble has come off SaaS startups.”

But Brain thinks it will only happen at a holding group that is under particular pressure, given the state of current valuations. "It would have to be a ‘distressed’ group to want to sell into this situation. They know they will be giving away some of the family silver for a knock-down price.”

Prosper Group managing partner Alex Halbur supports the notion that more agency divestment is on the cards this year, before they return to acquisition mode in 2020. From a strategic perspective, he notes that holding groups are more focused on "big consulting, marketing technology and data firms” rather than PR and PA firms.

"My sense is that the holding companies are careful about crafting their strategies and then ensure alignment at the top levels,” said Halbur. "Once aligned, they tend to move quickly. The divesting of agencies has been in motion for the last couple of years. There may be more in 2019 but my sense is by 2020 most will have executed against that strategy and will begin to more aggressively pursue growth strategies, hopefully including PA and PR agencies."

Unsurprisingly, not everyone is convinced. Numerous holding group sources I spoke to regard the prospect of MBOs dimly, even if they admit the need for fewer brands. Ultimately, as one noted, the financial challenges are considerable — particularly when you weigh them against the original agency purchase.

"Never say never, I guess,” said one senior holding group executive, on condition of anonymity. "But it’s hard to buy your house back after you sold it."