Please refer to our Privacy Policy for important information on the use of cookies. By continuing to use this website, you agree to this.
Home Latest Asus Smartphones Picks Italy’s My PR As European Comms Hub 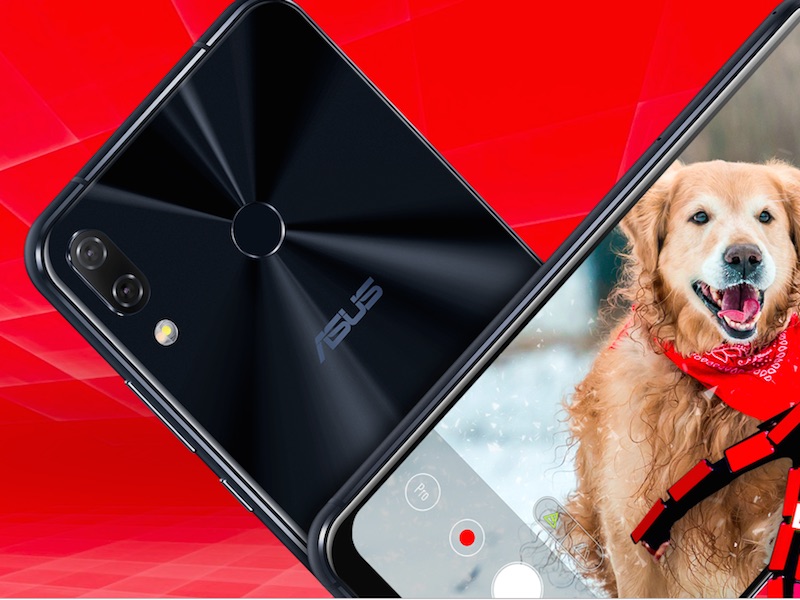 The agency will work with local agencies in the UK, Spain and Germany.

MILAN — The smartphone division of Taipei-based consumer electronics company AsusTek Computer has chosen Italy’s My PR as its European communications and PR hub.

My PR, part of the GlobalCom network of independent agencies, already handles media relations for Asus’ System and OP business units in Italy. It has chosen fellow network agencies Spreckley Partners in the UK, IT Comunication in Spain and Globalcom in Germany for local implementation.

Asus, which was founded 30 years ago, was originally known for its PC mainboards. It’s now one of the top three manufacturers of notebooks and the top-selling video card brand worldwide, and started producing smartphones in 2014.

The project will be led by My PR founder and partner Stefania Mercuri, including this week’s launch in Valencia of Asus’ new flagship product, the ZenFone 6 smartphone.

My PR President Giorgio Cattaneo said: “It is not the first time that a company has chosen us as the reference hub for their PR communications project for EMEA to support their international development. I am particularly pleased to be working with such a high-level marketing and communications team as that of ASUS, which has a deep understanding of the importance of intangible assets such as reputation.”