Please refer to our Privacy Policy for important information on the use of cookies. By continuing to use this website, you agree to this.
Home Latest Avenir Global Expands US Presence With Padilla Acquisition 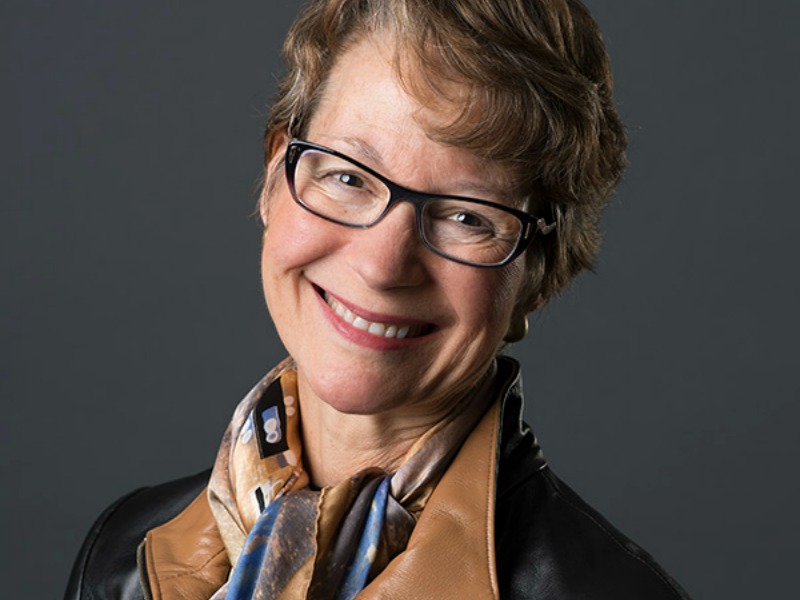 MINNEAPOLIS — Avenir Global, the Canadian holding group previously known as Res Publica, has expanded its US presence by acquiring $40m US independent Padilla, which is headquartered in Minneapolis.

The deal sees Avenir expand its US presence, after it acquired Shift in 2016 and Axon Healthcare in 2010. Avenir also owns National PR and UK player Madano. The group reported revenue of $79m in 2017.

Founded in 1961, Padilla has an annual revenue of US$40 million and 210 employees in six offices across the US. In 2013, the agency merged with CRT/Tanaka, and also acquired INM United last year and FoodMinds in 2016.

In tandem with the deal, Padilla will conclude a planned leadership transition from chair/CEO Lynn Casey to Matt Kucharski, who will lead Padilla as its president. Casey retains the chair role, and both her and Kucharski and Casey will report to Avenir Global president and CEO Jean-Pierre Vasseur.

"Padilla’s reputation and footprint, not to mention its specialized industry expertise and client roster, solidify our current operations and, when added to our Shift and Axon brands, position us as a key player in the US marketplace," said Vasseur. "Avenir Global brands’ clients can now rely on 330 experts in 8 cities across the United States [Boston; Richmond, VA; Washington D.C; New York; Chicago; Minneapolis; Austin; and San Francisco] to connect them to the people who matter most, with the right message, at the right time."

Added Casey: "Both companies share a great deal in common in terms of history, values and management philosophy, along with complementary vertical expertise. We now have access to a diverse set of capabilities and resources that will propel our client offering and growth, along with exciting new opportunities for our next-generation leadership and all Padilla employees."