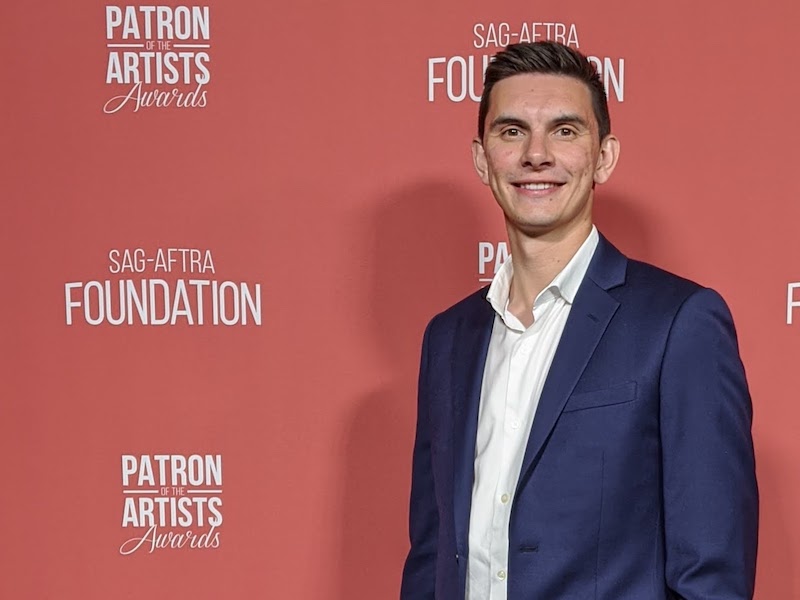 LONDON — Specialist social media agency Battenhall has expanded its US operation, with the appointment of Anton Perreau to lead the New York and Los Angeles teams.

As US senior vice president, Perreau will be part of the agency’s global leadership team, based on the West Coast and building on the New York office that was set up in 2019. He will oversee all North American business, which has US-based clients in media, healthcare, corporate and technology industries.

Perreau joins Battenhall from digital advertising agency Tommy, where over the past four years he helped set up and grow the LA office into a global operation. Before that, he headed up international social media at Sony Pictures Entertainment, looking after social partnerships and strategy for Columbia Pictures, Sony Pictures Animation, TriStar Pictures, and Sony Pictures Classics in more than 80 markets. He has also worked with entertainment brands including Amazon, Netflix, and Warner Bros.

The move marks a return to Battenhall for Perreau, who was founder Drew Benvie’s first hire in 2013 and worked with Benvie and UK managing director Steph Bennett to build the agency.

Perreau, who will once again report into Benvie, said: “Battenhall is on a rapid growth trajectory in the US. The challenges of the past year have altered the way brands approach social and has accelerated digital transformation in Hollywood. My aim is to work with major US brands to bring digital innovation and strategy to comms, social, and creative, while applying Battenhall's inventive, bright, and clear thinking to a variety of industries.”

Benvie added: “I’m personally thrilled to welcome Anton back to Battenhall. He was instrumental in helping build the innovation-first ethos that our consultancy prides itself on when he worked with us in our start-up phase, and I am looking forward to continuing on this journey in Anton’s second spell with us. His experience and specialist knowledge is second to none, and his approach to digital and communications consultancy is truly industry-leading. Anton will be invaluable in growing our international presence in North America.”

Benvie said the past 12 months has been Battenhall’s most successful ever: income grew by 46%, with 73 staff now working from its London HQ, and three more based in the New York and Los Angeles offices. Battenhall's clients include NHS England, GoPro and the Financial Times.