Please refer to our Privacy Policy for important information on the use of cookies. By continuing to use this website, you agree to this.
Home Latest BCW Switches Market Leadership In Shanghai And Singapore 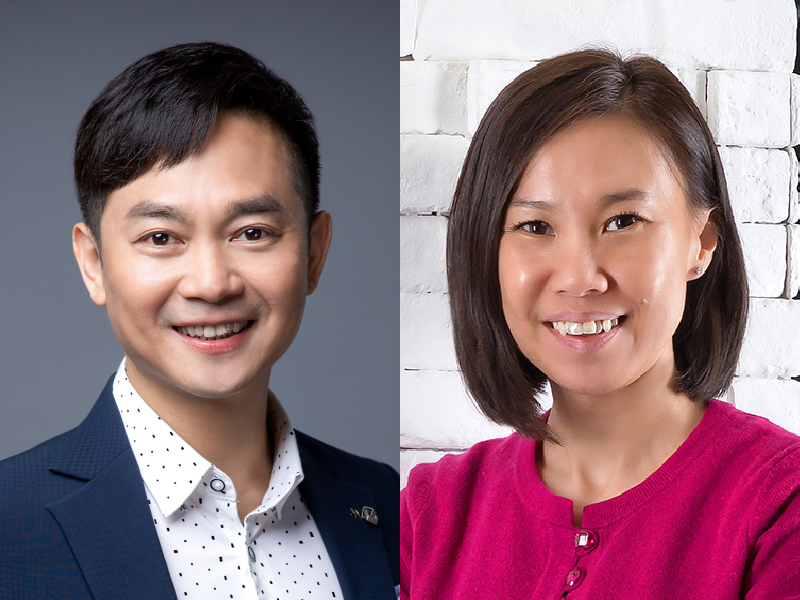 In Shanghai, the firm has hired former JWT Beijing MD Jeffrey Yu to replace Bai (pictured), who leaves BCW after seven years with the firm. It is understood that Bai, who also served as BCW's Asia-Pacific chief growth officer, is leaving to take on an in-house role.

Meanwhile, in Singapore, Cassandra Cheong arrives as Balakrishnan leaves after 18 months in charge of Southeast Asia and Singapore. Cheong was previously Asia-Pacific MD at the Hoffman Agency, the same agency that Balakrishnan left when he joined BCW last year.

BCW Asia president Matt Stafford said that Cheong and Yu "represent the type of changemakers we are attracting at BCW, equipped with integrated communications expertise and people-first leadership to help us drive our bold regional growth strategy – a strategy that has already produced double-digit revenue growth for BCW Asia Pacific in 2019 over the previous year."

After leaving JWT in 2017, Yu spent two years as SVP at 180 Digital. Earlier in his career, he was VP of marketing, strategy and planning for Galaxy Entertainment Group in Macau, MD of Pegasus Communications in China, and account director at Ogilvy Taipei.

Cheong rejoins BCW after previously serving as deputy Beijing market leader and MD of the brand marketing practice at Burson-Marsteller. Prior to joining Burson in 2007, she was regional PR manager at HP Asia-Pacific and Japan for six years, overseeing consumer communications.