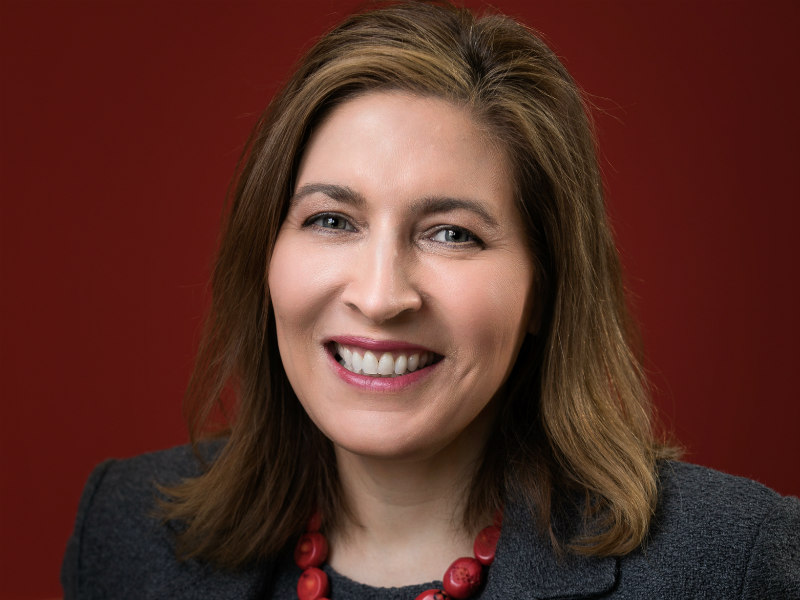 Bea Perez will be honoured with the Individual Achievement SABRE Award on 11 May 2021, at the North American SABRE Awards.

Perez is senior vice president and global chief of communications, sustainability and strategic partnerships for the Coca-Cola Company, a role she took up in 2017 after previously serving as chief sustainability officer and North American CMO, where she developed and led progress against comprehensive global sustainability commitments with a focus on water stewardship and women’s economic empowerment.

Since taking charge of Coca Cola's communications function, Perez has ushered in a more engaging era for the soft drinks giant's public relations efforts, overseeing an integrated team across public affairs and communications, sustainability and partnerships. "We get to frame our organization’s perspective on historical movements," is how Perez described the opportunity to PRovoke Media last year. "It’s a huge opportunity and responsibility."

Perez joined Coca-Cola in 1996, holding various roles in brand management and field operations before becoming CMO. Her 25-year career with the company exemplifies the integration of corporate communication, sustainability and marketing, with her current role including oversight of Coca-Cola's iconic sports and entertainment assets, along with its retail, licensing and attractions portfolio.

"Bea’s passion for authenticity, transparency, equality and inclusion is apparent in her everyday actions and leadership," said Lori George Billingsley, chief diversity, equity and inclusion officer at Coca-Cola. "She values people, nurtures relationships and serves as both my mentor and sponsor. Bea never misses an opportunity to celebrate others, so I’m happy to celebrate her and this very deserving and special achievement."

In addition to the Coca-Cola Foundation, Perez serves on numerous boards, and her diverse experience is reflected in membership of both the American Advertising Hall of Achievement and the Sports Business Journal’s Hall of Fame. The Association of Latino Professionals for America named Bea to its 2017 50 Most Powerful Latinas ranking, and she has also featured on Hispanic Executive magazine’s list of Top 10 Leaders and as one of the '25 Most Powerful Latinas' on CNN and in People en Español.

"At Coca-Cola, our purpose is to 'refresh the world' and 'make a difference'. Bea truly embodies this," said Michelle Moorehead, Coca-Cola's VP of licensing and retail. "She pushes those around her to always innovate and improve. She makes a difference for our company, her community and ultimately makes the world a better place — an achievement that is so worthy of this exceptional recognition"