Please refer to our Privacy Policy for important information on the use of cookies. By continuing to use this website, you agree to this.
Home Latest Bharti Airtel Shifts PR Duties To Genesis BCW 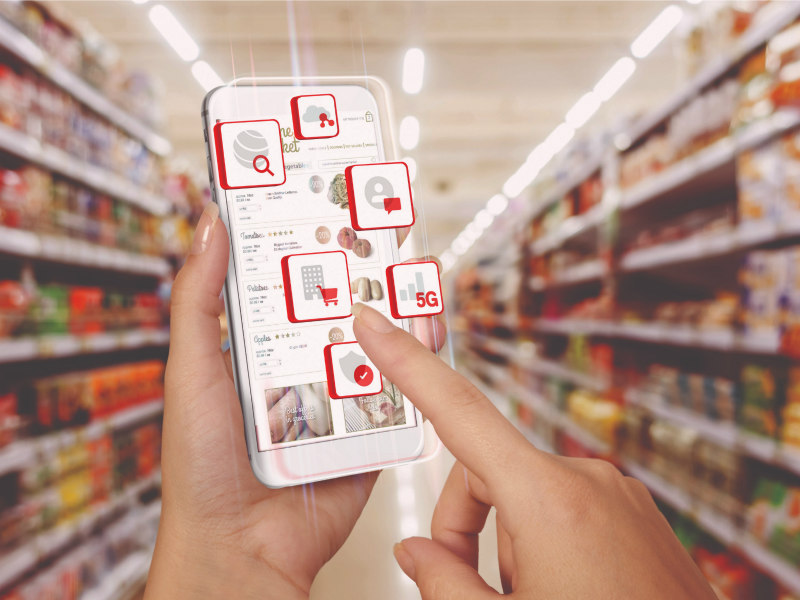 Genesis BCW will handle all PR duties for Bharti Airtel, after the assignment was previously handled by Perfect Relations.

The decision follows a competitive review, and comes after Bharti Airtel had worked with Perfect Relations since 2012.

The remit covers Bharti Airtel's mobile, direct-to-home, B2B enterprise and payments bank businesses. As of March 2021, Bharti Airtel had widened its lead over Reliance Jio in terms of active wireless subscribers, but remains behind the latter company in terms of overall user numbers.

Bharti Airtel head of corporate communications Ashutosh Sharma declined to comment on the development, as did Genesis BCW representatives.

The shift comes as Bharti Airtel raises capital to roll out 5G networks in key cities. The company said the funds will also be used to accelerate home broadband and data centre businesses.