Please refer to our Privacy Policy for important information on the use of cookies. By continuing to use this website, you agree to this.
Home Latest Bite Elevates Jon Silk To Global Role In San Francisco 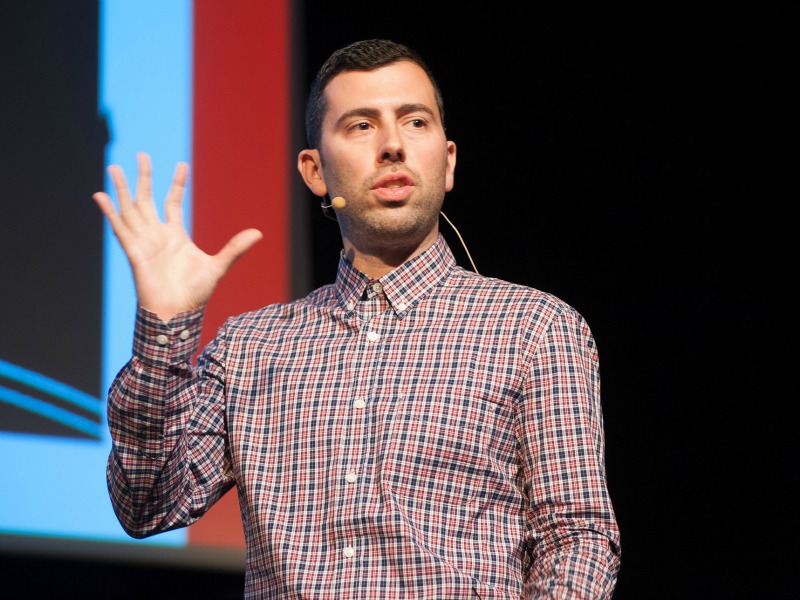 Silk makes the move three years after joining Bite from Waggener Edstrom. In addition to Bite's global client strategy, he will also aim to improve the agency's portfolio of Silicon Valley brands.

Since joining Bite in 2012, Silk has played an important role in the agency's resurgence, overseeing such accounts as Amazon, Hasbro and GoDaddy.

"We’re seeing some of the best in the business come here to bolster our already very strong teams," sais Bite UK MD Kath Easthope. "Jon leaves a rock-solid legacy in Bite UK’s consumer team, which Ricky and Alice will take to the next level."

Waller's role will see her oversee Bite's technology clients, including Sage, Palo Alto Networks, Telefonica, GitHub and SurveyMonkey. She succeeds David Mercer, who has left the firm after 12 months.

"Lou takes over a thriving business practice doing the best work the agency has ever seen, and Craig joins a content studio that has doubled in size this year and is producing extremely creative integrated campaigns," added Easthope.