Please refer to our Privacy Policy for important information on the use of cookies. By continuing to use this website, you agree to this.
Home Latest Bob Pickard Eyes New Consulting Business After Leaving Huntsworth Asia-Pacific 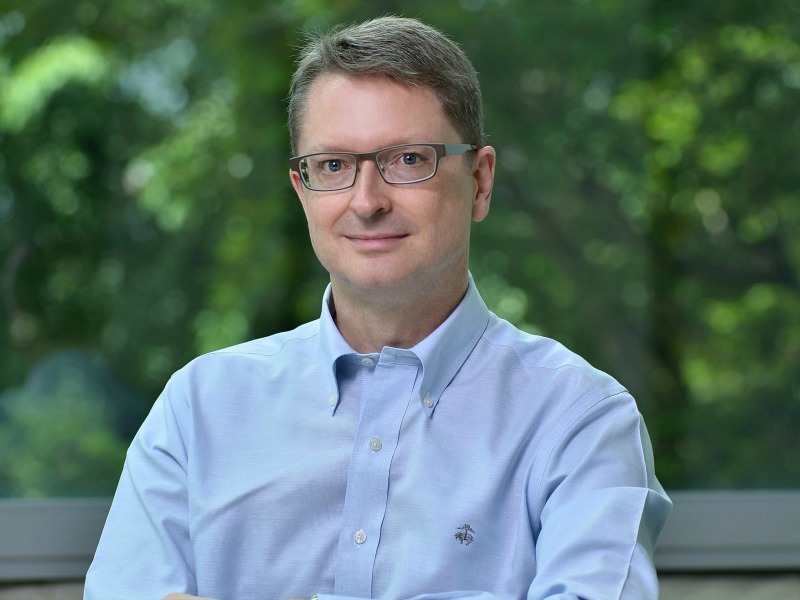 Industry veteran has returned to Canada after more than a decade of leading PR firms in Asia.

TORONTO—PR agency veteran Bob Pickard has returned to his native Canada and plans to launch a new consultancy after departing Huntsworth earlier this year.

Pickard relocated from Singapore at the start of the summer after more than a decade in Asia, most recently as chairman of Huntsworth Asia-Pacific. Pickard spent 18 months at Huntsworth, which he joined after serving as Burson-Marsteller Asia-Pacific CEO for three years.

Pickard's departure from Huntsworth is unsurprising given the turbulence at the UK-based holding group. He joined the company to focus on client development and new business; since then Lord Chadlington was replaced by Paul Taaffe as Huntsworth CEO, and Huntsworth has embarked on a significant restructuring plan.
​
Pickard told the Holmes Report that he is currently "exploring a new social media consultancy aimed at international senior leadership communication."