Please refer to our Privacy Policy for important information on the use of cookies. By continuing to use this website, you agree to this.
Home Latest Bob Pickard Takes Helm Of National's Toronto Office 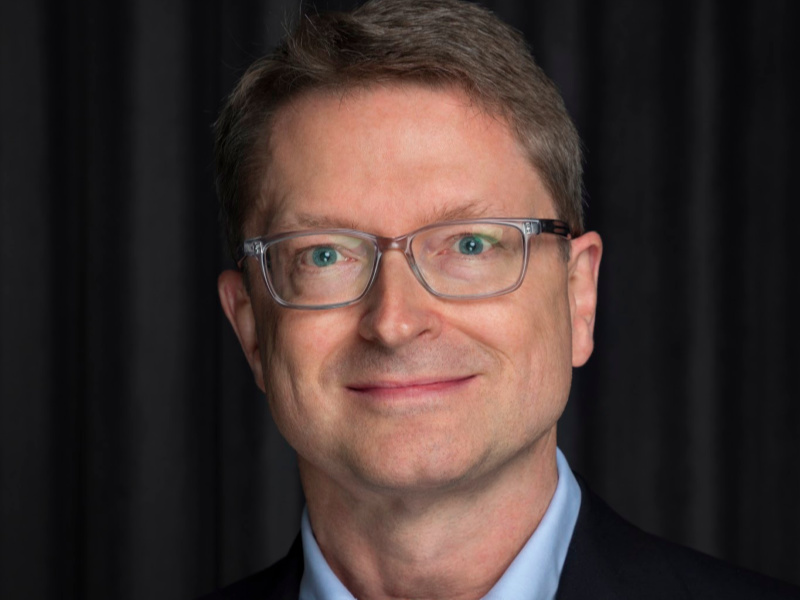 Pickard will be responsible for leading the office's business and expanding its service offering. He will also oversee the Toronto operations of sister company Cohn & Wolfe.

"Being the managing partner for National in Toronto is one of the most exciting jobs in the industry here,” Pickard said. "As a leader of one of 'the great names' in the Canadian PR industry, the operation offers an exciting team, and a profoundly and socially savvy group, doing some exciting corporate and consumer client work."

Pickard brings more than two decades of experience to the role, having held leadership positions across Asia and Canada.

Since 2016, he has run his own Toronto consultancy, Signal Leadership Communication, the focus of which was working with executives dealing with digital disruption. Pickard said he will shut down Signal, although clients will be moving with him to National.

Before that, he spent more than a decade in Asia, most recently as chairman of Huntsworth Asia-Pacific. Pickard spent 18 months at Huntsworth, which he joined after serving as Burson-Marsteller Asia-Pacific CEO for three years.

"Bob is known as one of the premier PR thinkers in the area of social leadership communication. His extensive worldwide network of offline and online relationships with key opinion leaders and influencers will be of exceptional value in delivering data-driven, measurable PR strategies for our clients. We're thrilled to have him join National," said National PR president Martin Daraiche.