Please refer to our Privacy Policy for important information on the use of cookies. By continuing to use this website, you agree to this.
Home Latest Brightstar Hires Global CMO & Agency As It Rebrands As Likewize 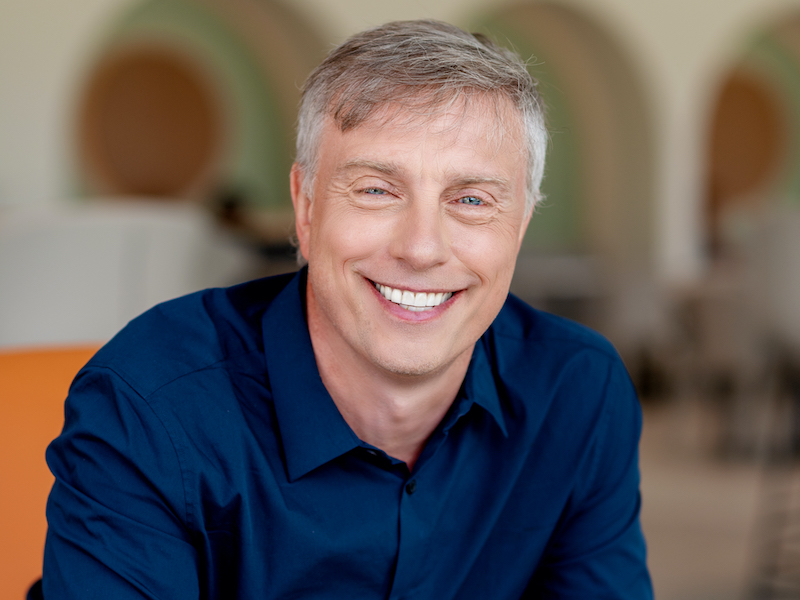 Brightstar Hires Global CMO & Agency As It Rebrands As Likewize

LONDON — Brightstar, the global mobile technology company that provides services from repairs to insurance for leading phone carriers, telcos, banks and retailers, has hired former Motorola and Microsoft marketing exec Jeremy Dale on board as CMO, as it rebrands as Likewize.

The rebrand is the latest phase in an ongoing transformation of the company from a mobile phone distributor (which until last year was majority owned by SoftBank) to a “complete tech protection and support provider” for any technology disruption, whether a device is lost, stolen, damaged, malfunctioning, in need of an upgrade or the user needs tech support.

Likewize, whose clients include Apple, Barclays, Tesco, Telefonica, Aon, Vodafone, Samsung and O2, has recently invested more than $1 billion on systems and services, including the acquisitions of LucidCX and WeFix, which added tech support and mobile repair capabilities. It has also opened a highly-automated fulfilment centre in the Dallas-Fort Worth area in the US and a new customer contact centre in Crewe, UK.

Dale was initially asked by CEO Rod Millar to support the rebrand for six months, and has now accepted the permanent CMO role. He has more than 20 years’ experience in the consumer electronics agency, and until 2017 was corporate vice president of Microsoft sales and marketing.

Before that, he was CMO of Motorola, during its RAZR mobile phone heyday. More recently, he founded entertainment and sports talent studio Otro, and wrote a book, ‘The Punk Rock of Business’.

To roll out the rebrand, Dale has brought Red Havas on board as its global PR agency of record and the new positioning across the 30 countries in which it operates.

Dale told PRovoke Media: “Our relationship with devices has fundamentally changed and even a short disruption now causes problems. Likewize isn’t just useful, it’s providing critical services, so the rebrand is a way of articulating that, and getting people to reassess who we are, what we do and why we do it. It’s also far more friendly for a B2B2C company: our key communications channels are going to be PR and social media, as although we don’t sell direct to consumers we want to be a champion for them.”

Dale said he had hired Red Havas without a pitch, and the agency would also be focusing on a number of key “pillars” of thought leadership, including the issue of tech poverty and recycling.