Please refer to our Privacy Policy for important information on the use of cookies. By continuing to use this website, you agree to this.
Home Latest Brunswick Appoints Pascal Lamy As Chair Of Europe 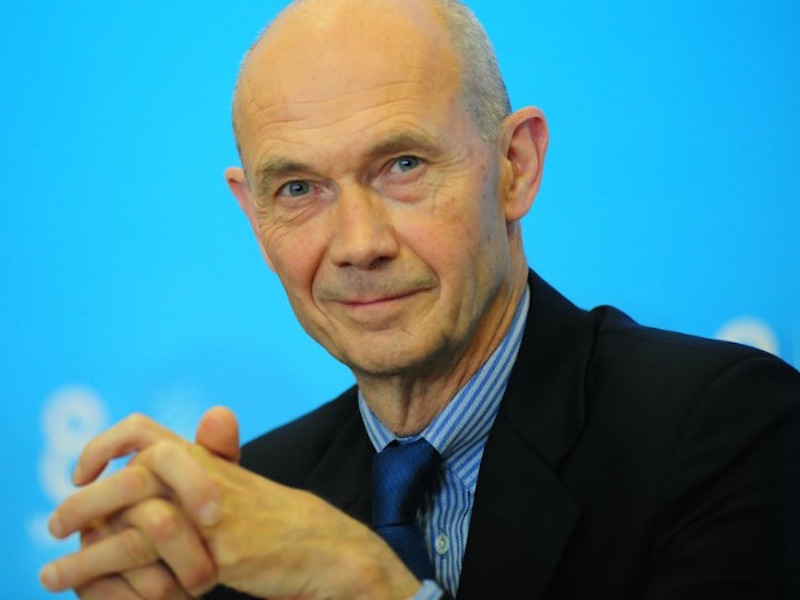 The former World Trade Organization director general has been a principal at Brunswick Geopolitical since last year.

BRUSSELS — Brunswick Group has appointed former World Trade Organization director general Pascal Lamy as its new chair of Europe, to lead the European business and offer senior counsel to European and international clients on issues such as trade, international economics, politics and regulation.

Lamy joined Brunswick Geopolitical when the offer was launched last year, as one its four principals. The firm said his elevation to chair of Europe would “strengthen Brunswick’s capabilities and leadership across the region as Brunswick continues to invest in, and grow, its European business.”

He will continue, as part of Brunswick Geopolitical, to provide advice and counsel to clients and business leaders around the world on how to navigate issues across complex political, social and economic spheres.

Before serving two consecutive terms as the head of the World Trade Organization between 2005-2013, Lamy held senior positions in the French government and in the financial sector.

He began his career in the French civil service before becoming an advisor to finance minister Jacques Delors and then Prime Minister Pierre Mauroy. From 1985-1994 he was chief of staff for Jacques Delors during his tenure as President of the European Commission. He then joined Crédit Lyonnais as chief executive until 1999, before returning to Brussels as European Trade Commissioner until 2004.

Lamy said: “I am delighted to take on this role at Brunswick and to help leaders and businesses across Europe navigate an increasingly complex global environment. The scale and diversity of critical issues facing leaders today has never been greater. Brunswick is extremely experienced at helping organizations play a more successful role in society, and I am looking forward to adding to these capabilities.”

Brunswick CEO Neal Wolin added: “I am absolutely delighted that Pascal has agreed to become Brunswick’s chair of Europe. As an enormously experienced and talented global leader, his deep knowledge and insights will be of enormous value to our European business and to clients in Europe and elsewhere.”