Please refer to our Privacy Policy for important information on the use of cookies. By continuing to use this website, you agree to this.
Home Latest Bryan Specht Launches Data Consultancy With Former ICF Next Execs 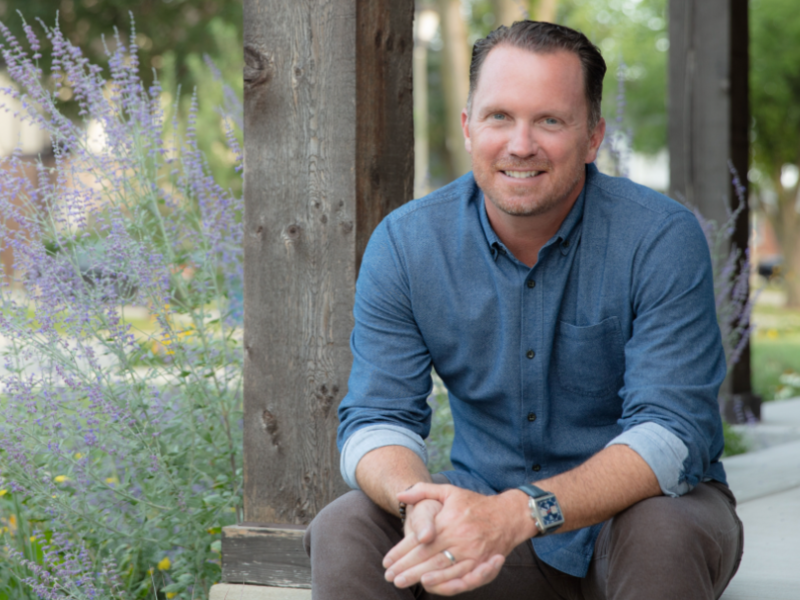 CHICAGO — Former ICF Next leader Bryan Specht has launched a new data-focused communications firm, with an eye on building expertise through agency acquisitions.

“We are focused on clients who are embracing the need to truly and fully apply data to their growth strategies,” Specht said. “Companies that are looking to change.”

Having raised “substantial seed money,” Salient is also actively pursuing acquisitions as a means of expanding its specialty offerings, Specht said. In addition, Salient has partnered with specialist agencies including Absolunet (eCommerce), Clout (DE&I & PR) and Scale Marketing (performance marketing), and will continue to do so in conjunction with acquisitions, he said.

Based in Chicago, Salient is supported by a leadership team made up primarily of people who also come from ICF Next — including global president and senior managing partner Tricia Ewald, who most recently ran ICF Next’s brand engagement group. Both she and Specht had long careers at PR shop Olson Engage before the firm was put under the ICF Next brand in early 2019.

Other ex-ICF Next leaders on the Salient team include chief strategy officer Guy Cierzan, chief digital officer Daniel Welch and head of PR Emily McMahon. Salient has offices in Minneapolis, Toronto, and London in addition to Chicago. The firm is launching with about a half-dozen clients.

Salient’s launch comes roughly five months after Specht’s May departure from Real Chemistry, where he spent a year as group president. He parted ways with ICF Next at the end of 2019 after spending more than a decade leading Olson Engage before taking on groupwide leadership of growth and innovation at the newly consolidated ICF Next.