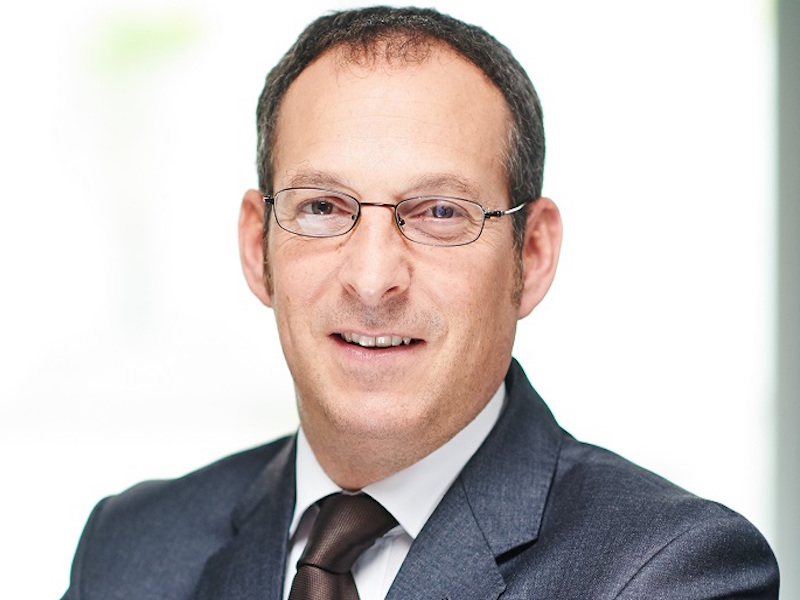 BRUSSELS — Burson Cohn & Wolfe has promoted Andrew Cecil to CEO of its operation in Brussels, PRovoke Media has learned.

Cecil had been BCW’s chief client officer for the Europe & Africa region since November 2019. He joined Burson-Marsteller in 2015 as MD and then chair of its EMEA public affairs practice, having previously led Amazon’s European government relations team.

He replaces Karen Massin, who led BCW’s operations in Brussels for the last six years and had been with Burson-Marsteller in Belgium for nearly 20 years.

Cecil reports to BCW’s Europe and Africa president Scott Wilson, who said: “This is a richly deserved promotion for Andrew; he has an excellent track record as one of our very best senior client counsellors and leaders and is widely recognised as one of the industry’s leading public and corporate affairs practitioners.

“His appointment is also recognition of BCW’s long-term commitment to  our integrated communications offer – across the full spectrum from public affairs to digital – delivered from the very heart of Europe in Brussels.”

Cecil added: “I am delighted to have been given this opportunity to lead the diverse and talented BCW team in Brussels. Over the past decade, BCW has consistently been a market leader in Brussels and a hub for creativity and innovation whilst also delivering strong business results year after year. I look forward to building on these strong foundations and ensuring the BCW Brussels team, our clients and our business continue to grow and succeed.”