Please refer to our Privacy Policy for important information on the use of cookies. By continuing to use this website, you agree to this.
Home Latest Cannes: Media Companies Get To Grips With Fake News 'Emergency' 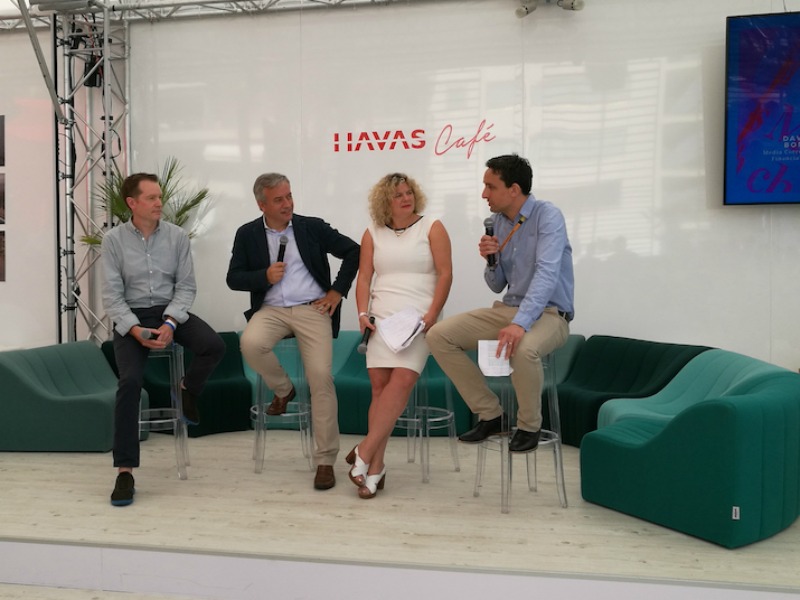 Cannes: Media Companies Get To Grips With Fake News 'Emergency'

Described as an "emergency" similar to climate change, several leading journalists have called on brands to help fight the rise of fake news.

CANNES — Brands must help combat the rise of fake news, according to a panel of leading journalists at the Cannes Lions yesterday.

"We cannot and will not eliminate untruth entirely, like pollution," said Remnick. "But how can we reduce it, and breathe a little better, and avoid a toxic cloud of our own making?"

In this, the Havas PR session evinced a more positive attitude, while pointing out that brands have a key role to play, particularly when it comes to their programmatic spend.

"Brands and advertisers need to think about what sort of entities they are getting behind, whether they are holding platforms to account," said Egan.

"The money that is making the fake news ecosystem worthwhile has to be turned off," added Mills. "It’s programmatic which is driving a lot of that behaviour. If you’re chasing clicks for money, and the programmatic ads are going to that content, it’s a really vicious cycle to the bottom."

Unsurprisingly, technology platforms were also singled out for their role in helping spread fake news. Remnick was critical of Facebook’s response to this suggestion, but he stopped short of blaming social media. “No one should romanticize the old media landscape. The sins of even the best outlets are well documented.”

"There’s a responsibility on the part of the tech platforms," said Bond. "To be fair to them, they are trying to understand things like kite marks and trying to find a way to differentiate quality news brands in the newsfeed."

However, noted Bond, that does not mean that people themselves can evade responsibility for what they believe. "Ultimately, people have to wise up to this," he said. "They have to use their own brains to work out what is true and what is not true."

The media players themselves admitted that they are under increasing pressure to demonstrate their own credibility, with Egan pointing to the BBC's relaunch of its 'Reality Check' service.

"We were under huge pressure during the Brexit referendum," said Egan. "One of the dangers is you fall into this trap of false balance. That equivocal position where you’re not really helping the audience — that’s something we need to move away from fairly quickly."