Please refer to our Privacy Policy for important information on the use of cookies. By continuing to use this website, you agree to this.
Home Latest Chime-Tech Lands UK Consumer PR Mandate For China's Xiaomi 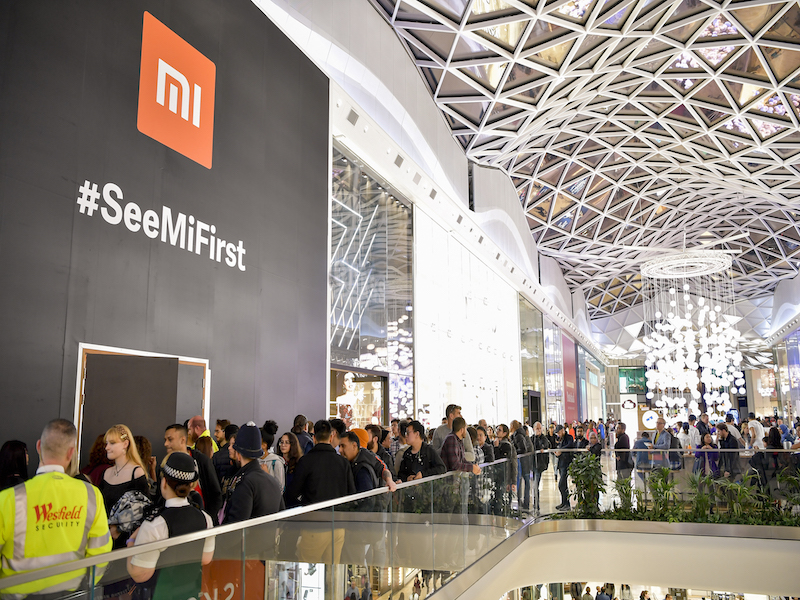 The agency has been tasked with launching the Xiaomi brand in the UK, driving brand awareness and increasing market share. It has already launched the brand’s flagship handset, the Mi8 Pro, and Xiaomi’s first UK store, the Mi store in London’s Westfield shopping centre.

Harvard and Chime-Tech Group CEO, Louie St Claire told the Holmes Report: "The consumer device market is one of the most competitive in the world. What makes Xiaomi stand out is the fact that it is developing an entire platform of connected devices – from kettles to toothbrushes, scales to scooters – that can all be accessed through its smartphone.

"This approach to IoT sets them apart from most other consumer electronic companies and has been key to its growth in the Chinese market. It’s a pleasure to be helping them break into the UK with this proposition."